About this Side table by Jacques Adnet 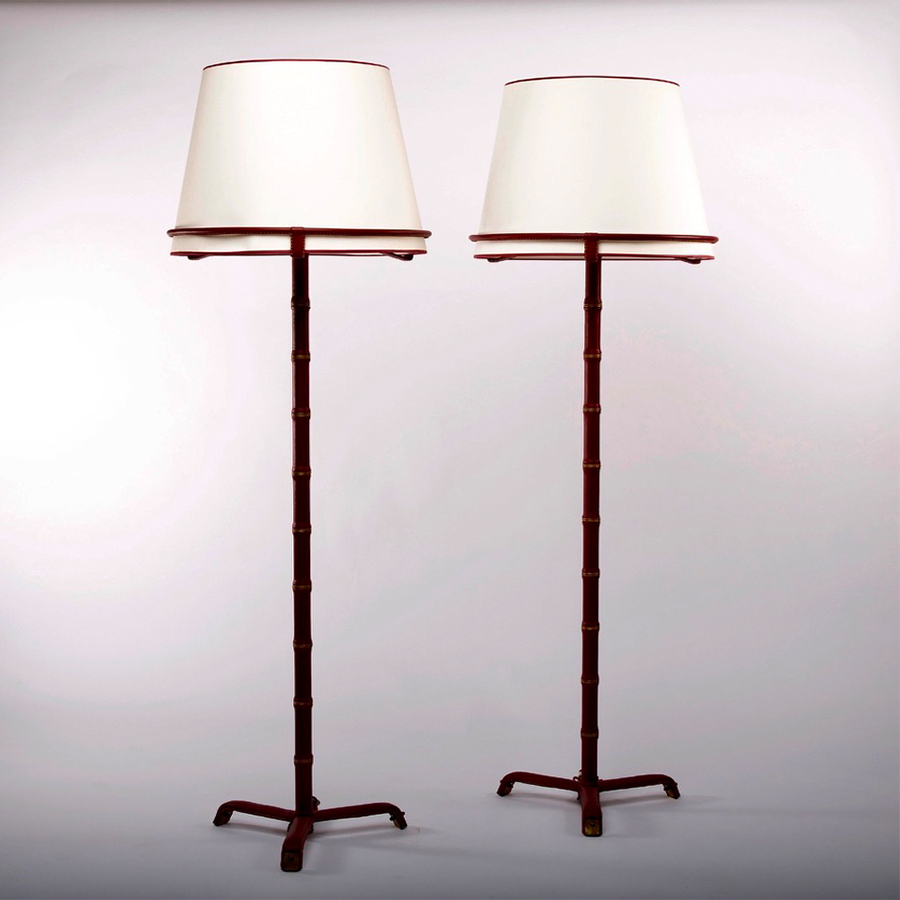 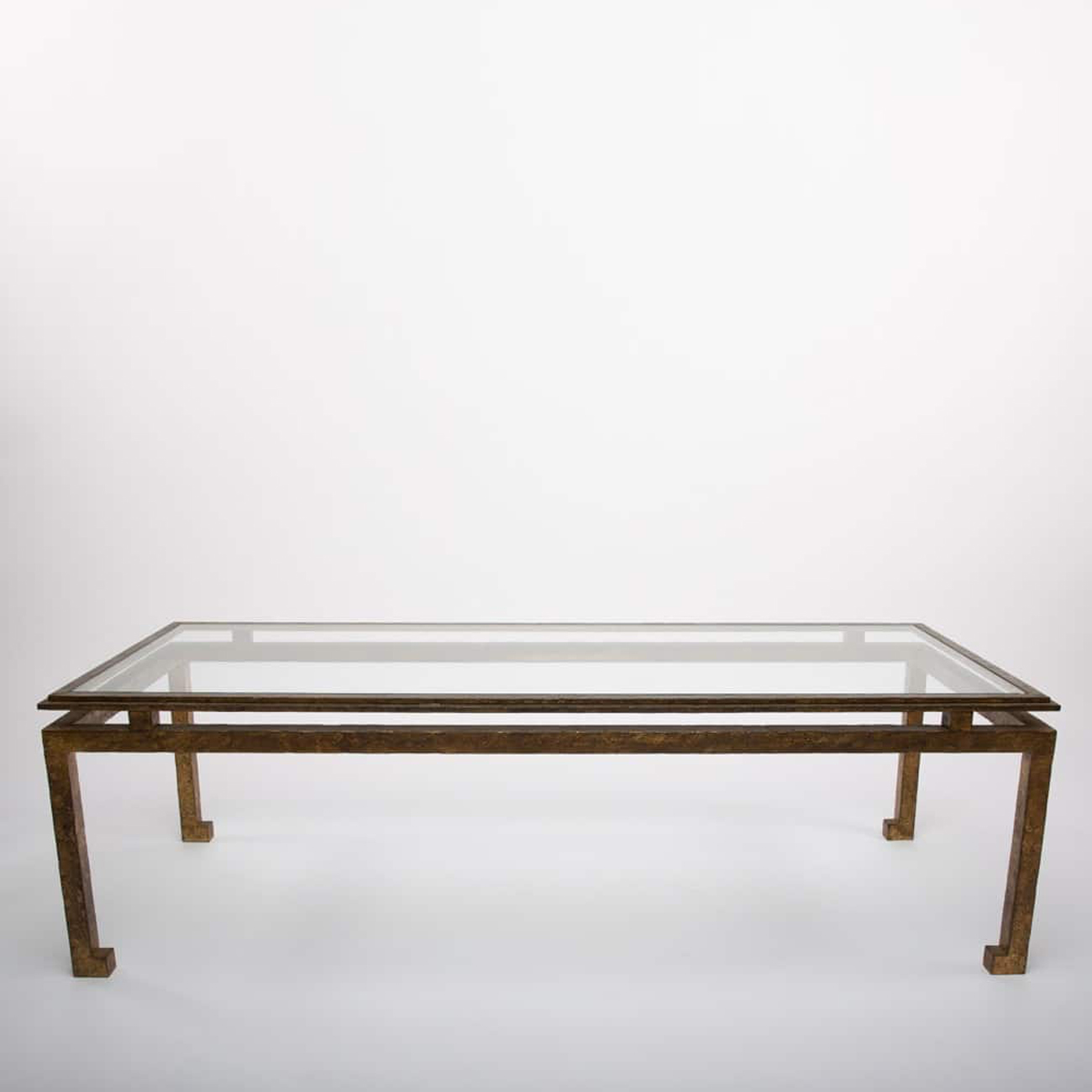 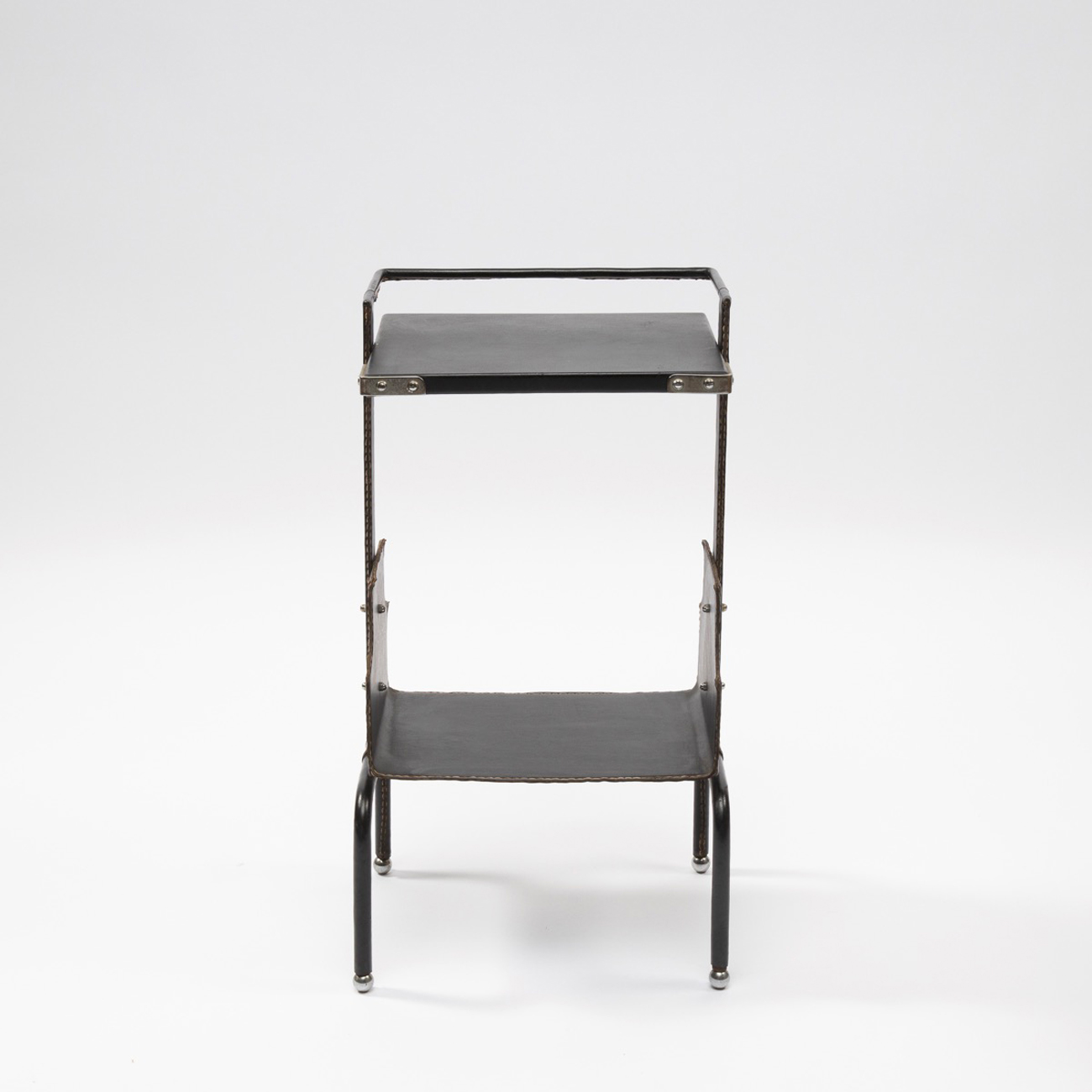 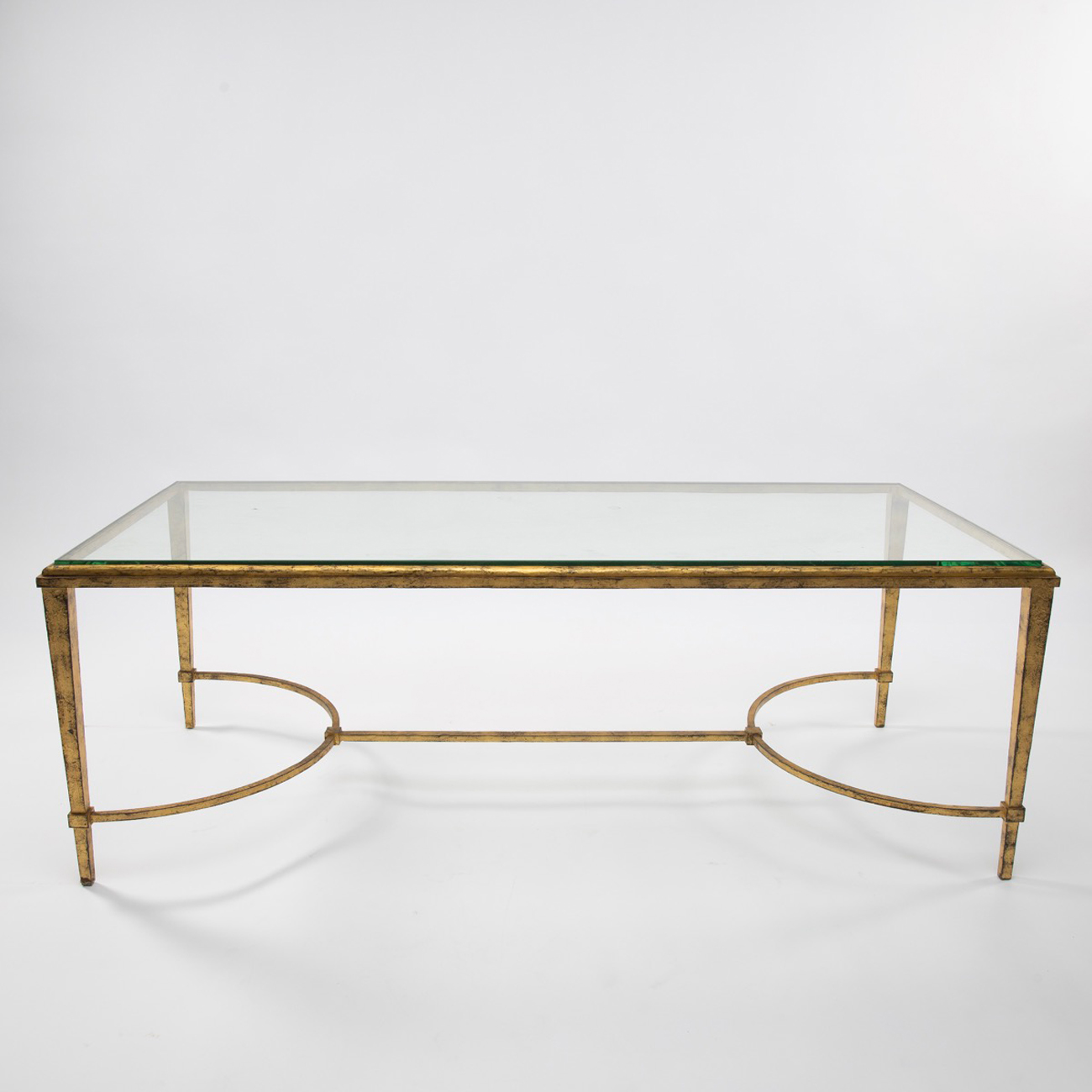