About this pair of floor lamps by Jacques Adnet

A fine pair of floor lamps designed by Jacques Adnet and manufactured by Compagnie des Arts Français. The structure of theses lamps are made of steel and covered with saddle stitched burgundy leather. The lampshades are simply placed on the structure and are lined with a fabric coordinated with the color of the leather of the luminaire. The brass feet are screwed. A beautiful pair of rare and timeless elegance. 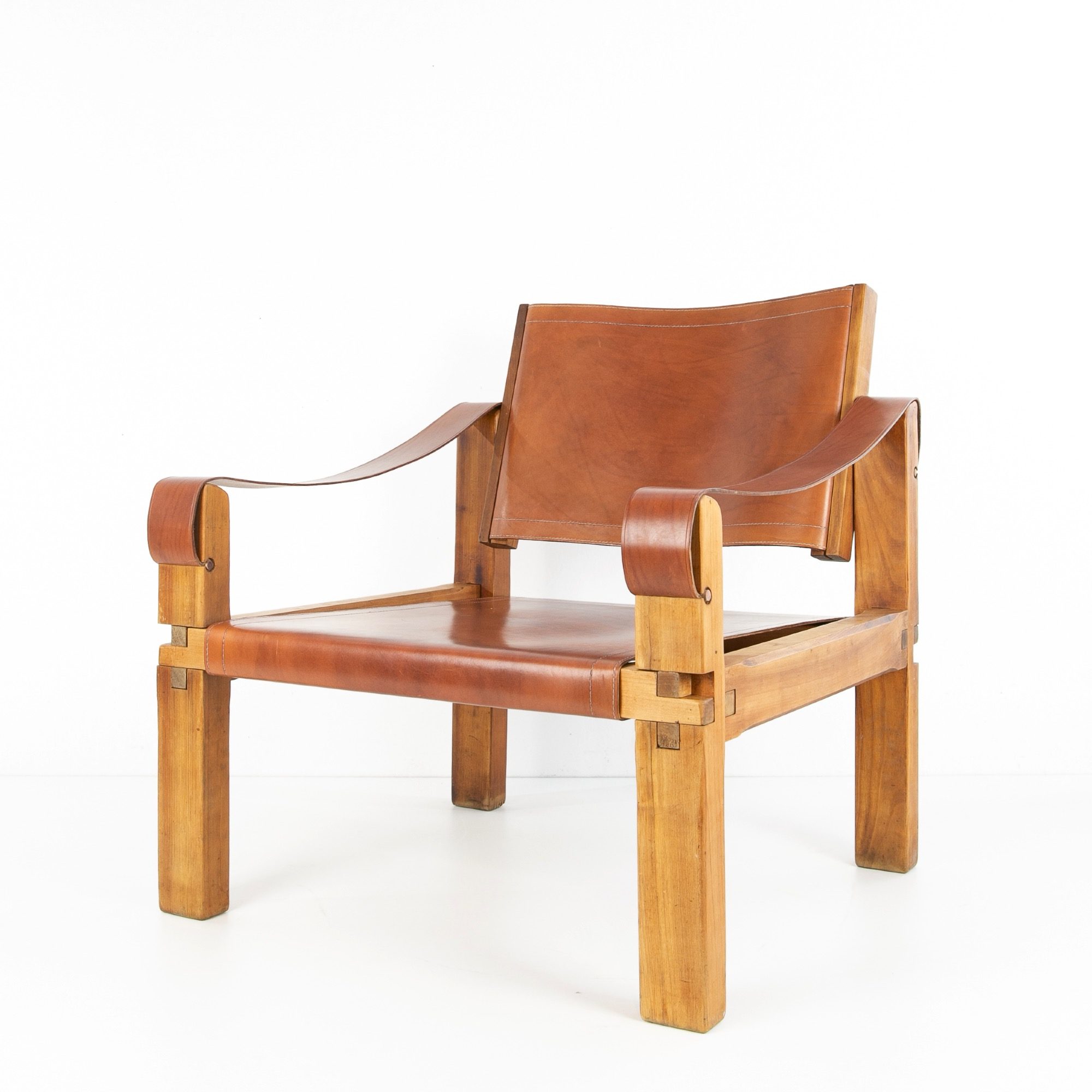 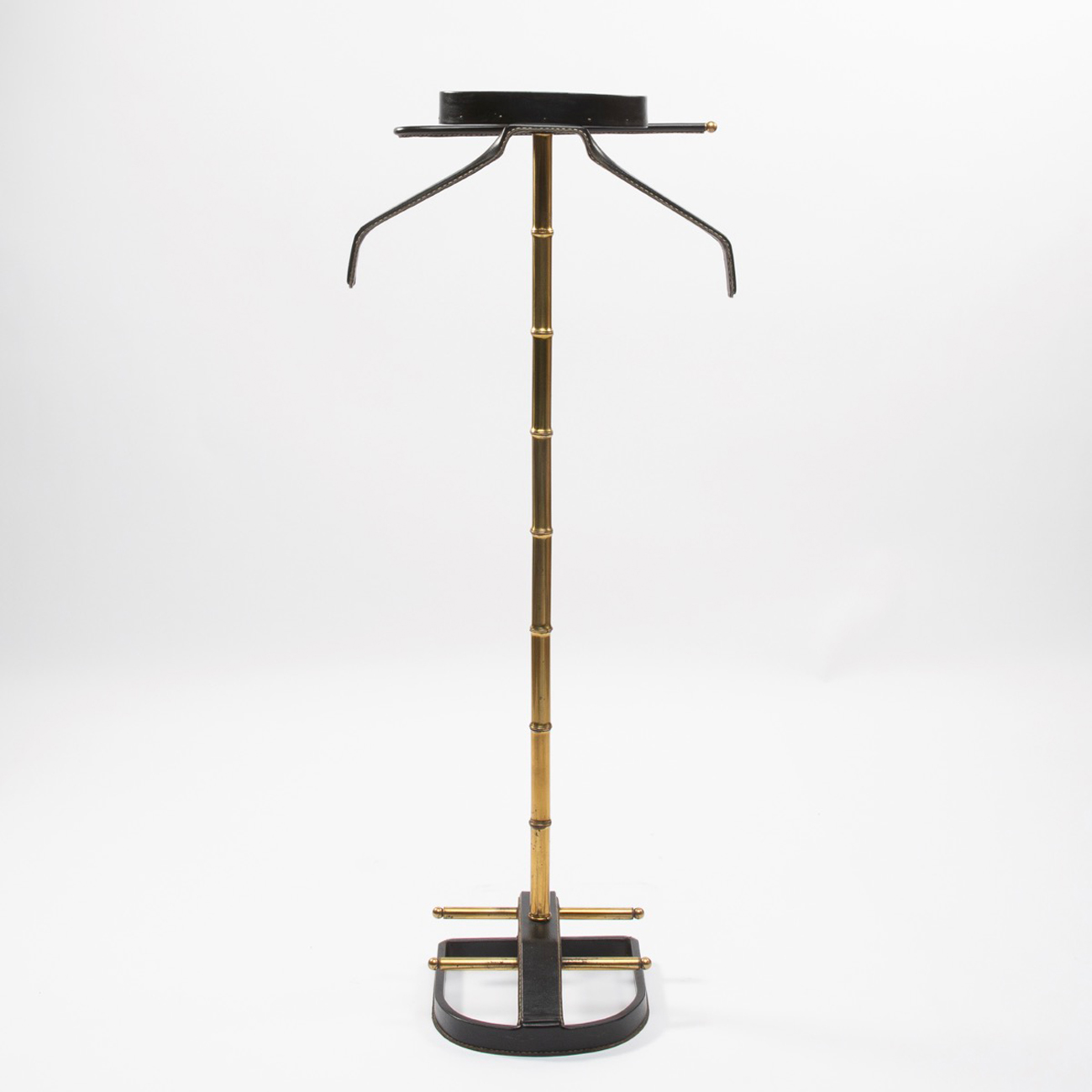 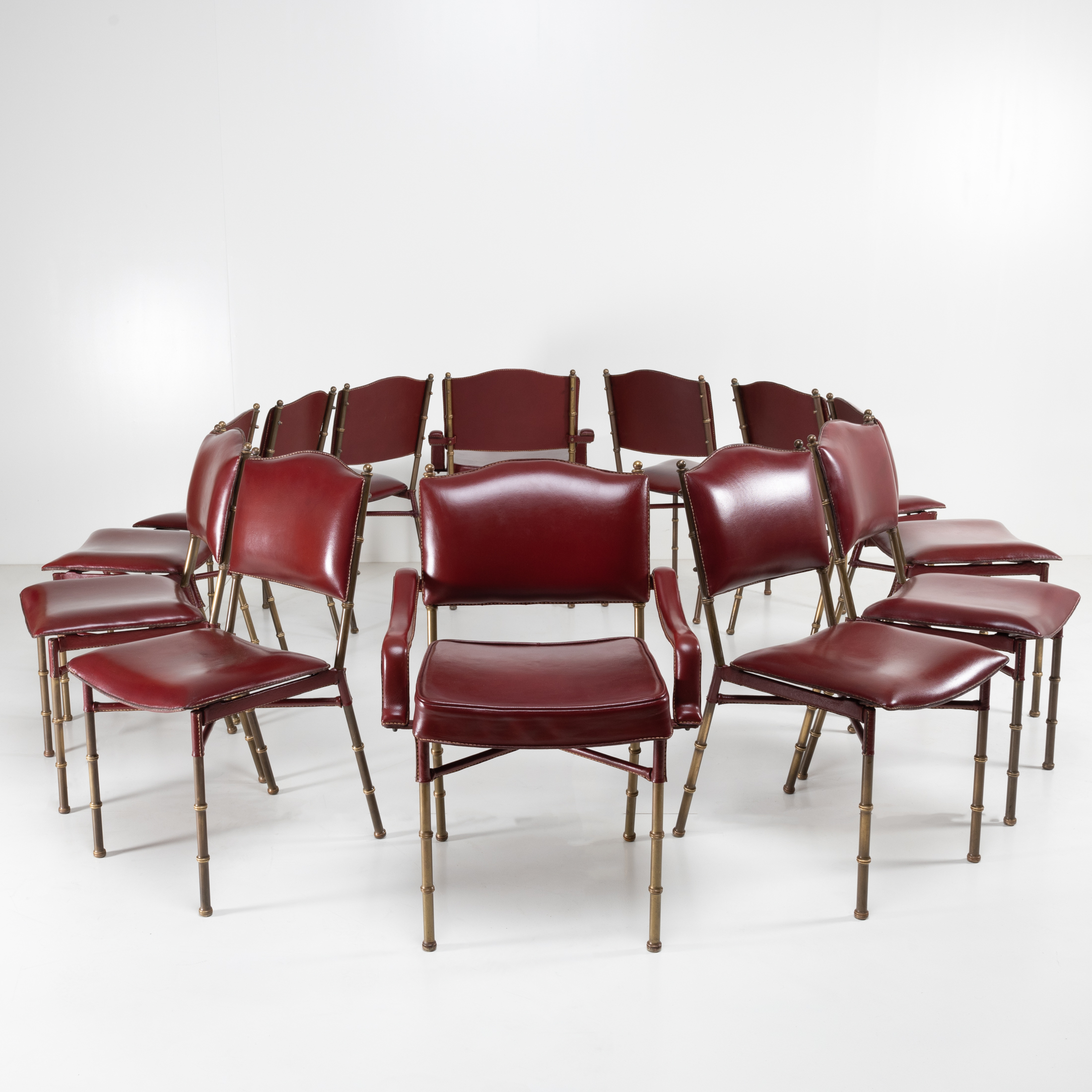 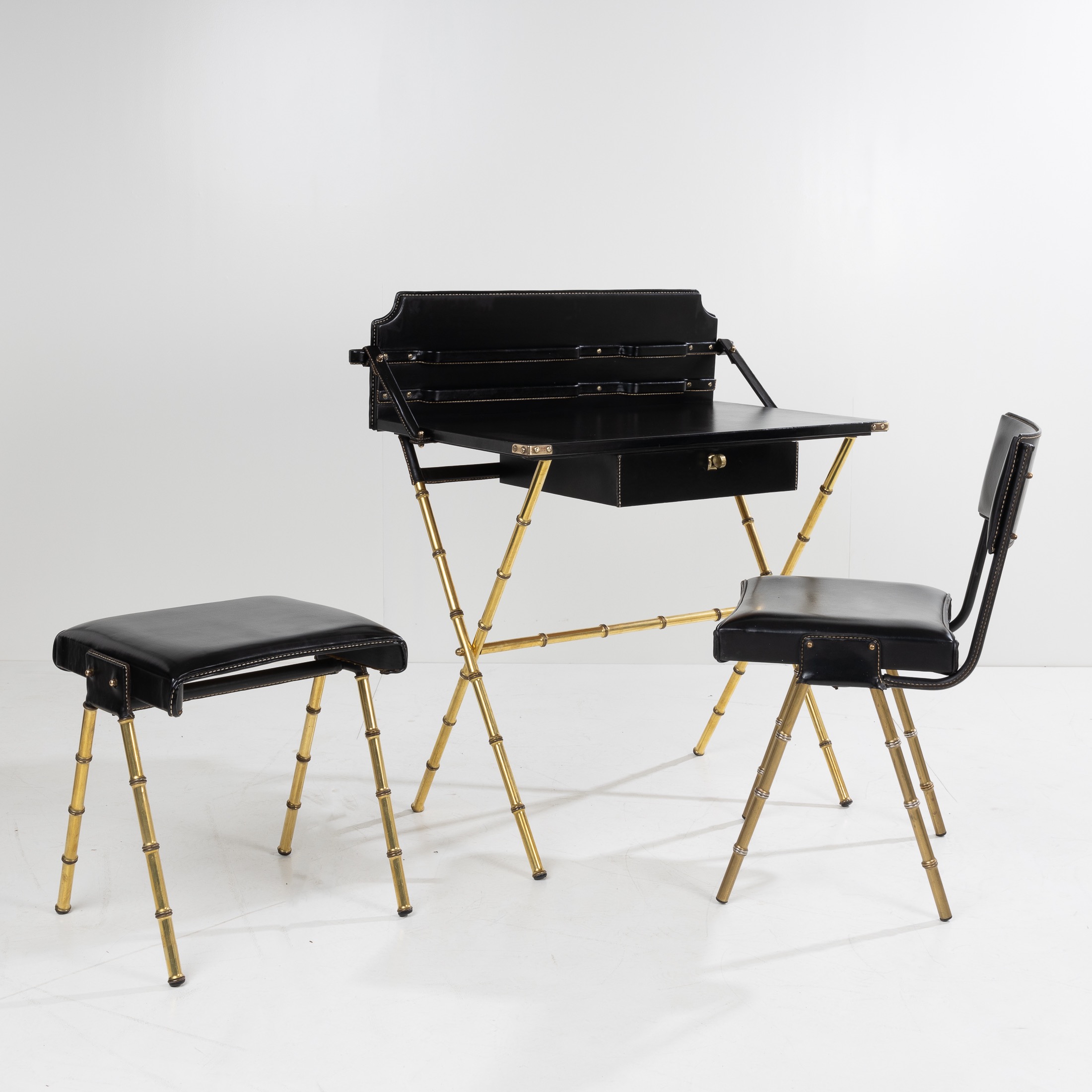