Add to wishlist
Question about this Item ?
Demander plus d'informations

About Kelo Vase by Timo Sarpaneva

A large and spectacular vase with a typical 90s design and a very unusual shape, between these two layers, the black and the red, is a thin line of white glass, which gives depth to the vase.
Timo Sarpaneva was invited by Paolo Venini to join the design team of Venini during the 50s, but declined the offer. He thought there was still “a lot to do” with Scandivian glass.
Venini invited Sarpaneva again at the end of the 80s and the artist accepted to join the team. Together, they created a few iconic pieces edited in the end of the 20th century. Their biggest commercial success is the “Kukinto” vase, which is still edited today.
Our example is in very good condition and signed “Venini 90 Sarpaneva” with diamond point. 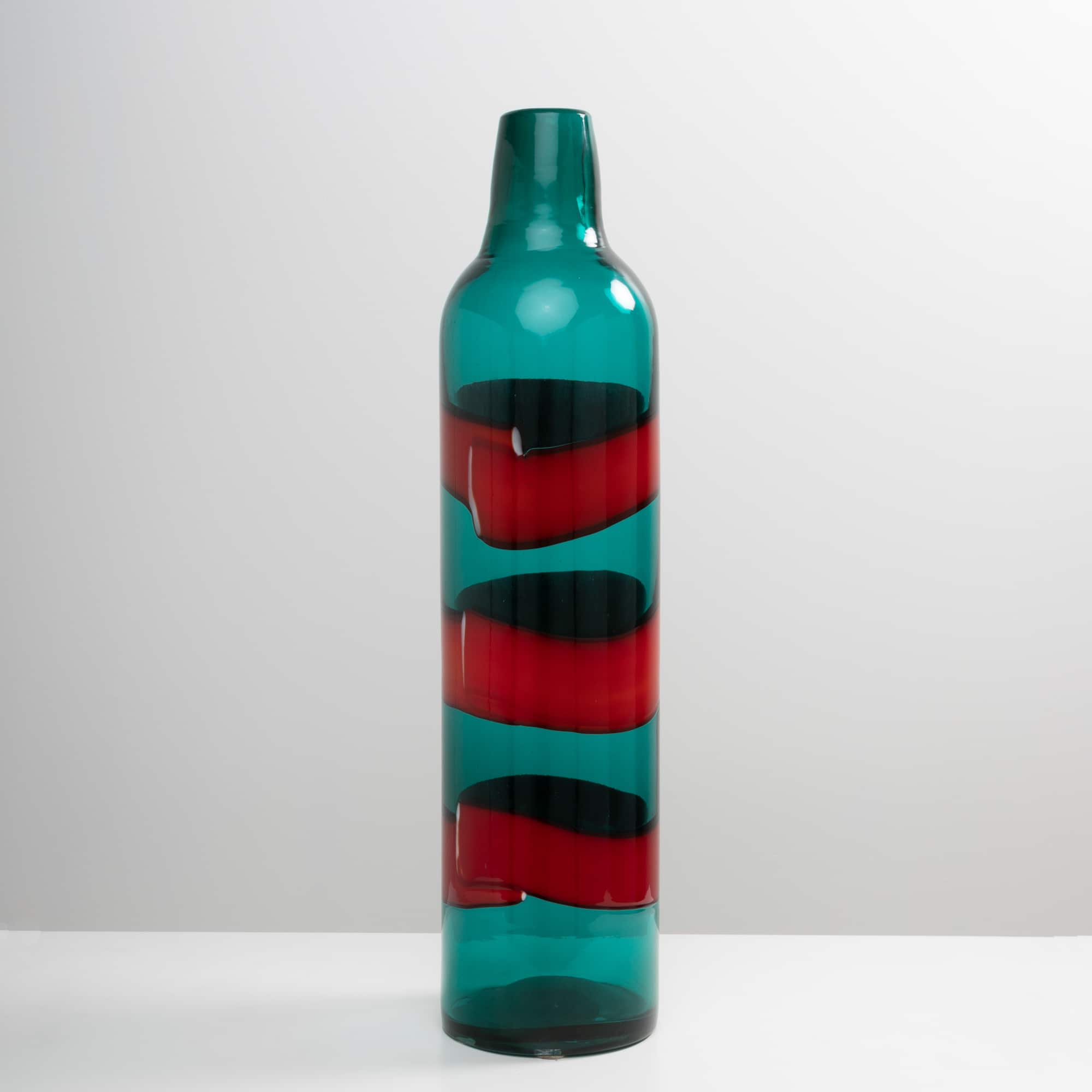 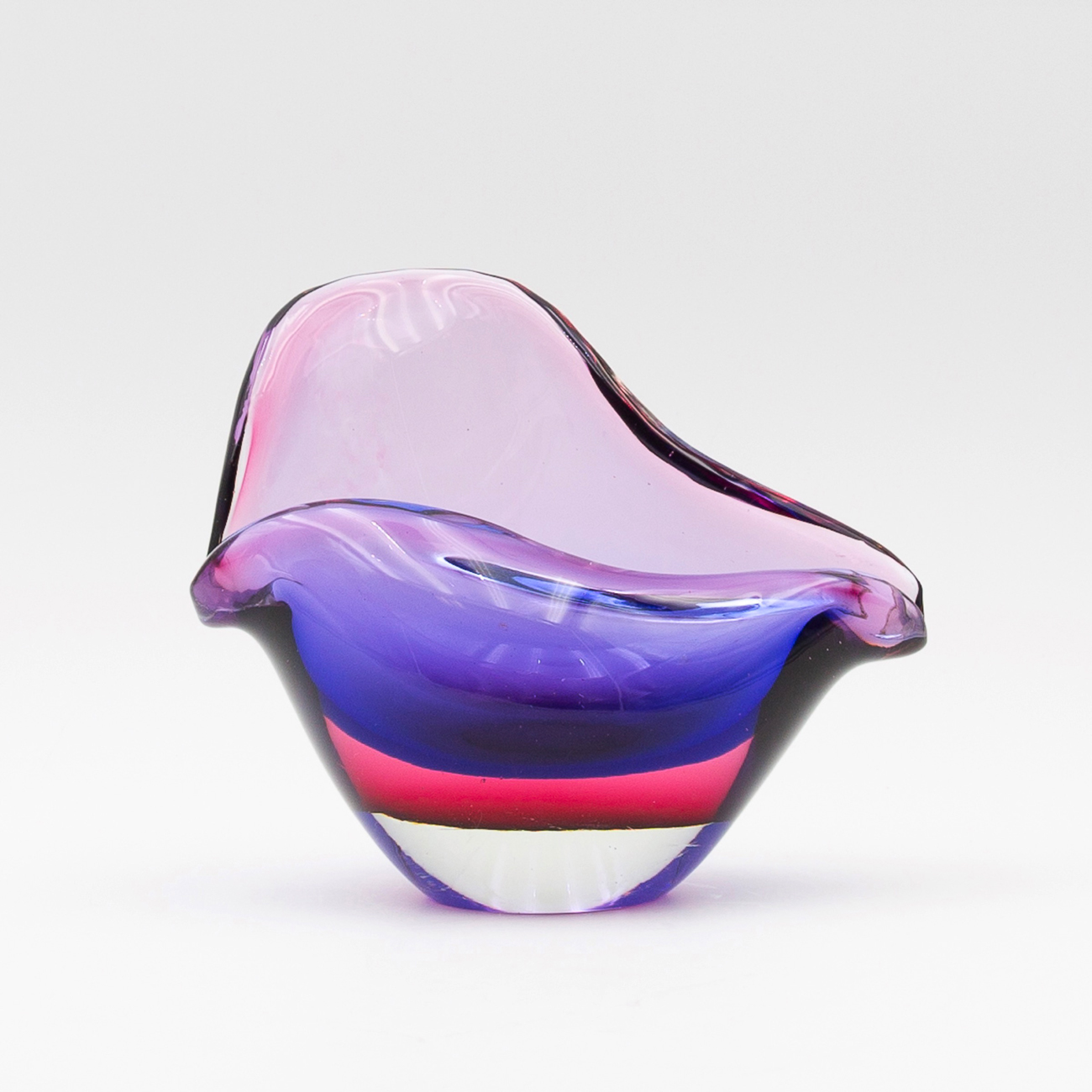 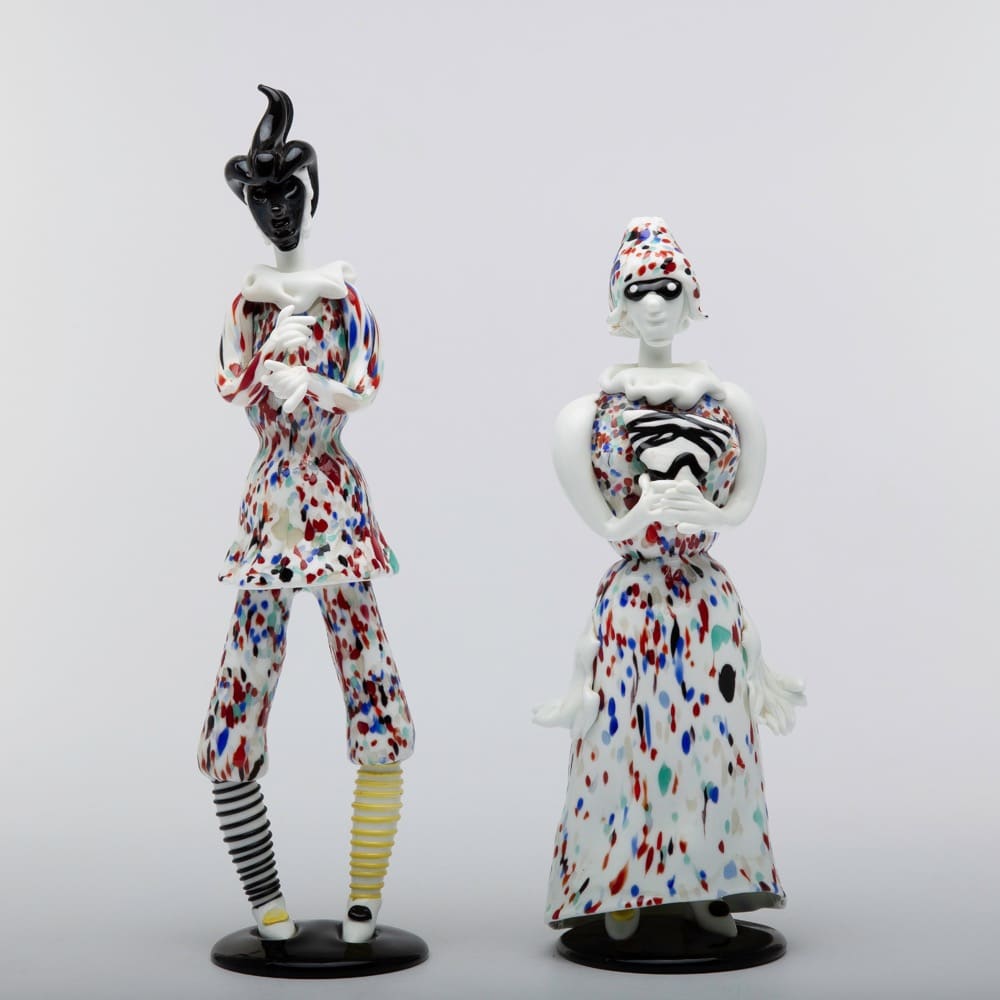 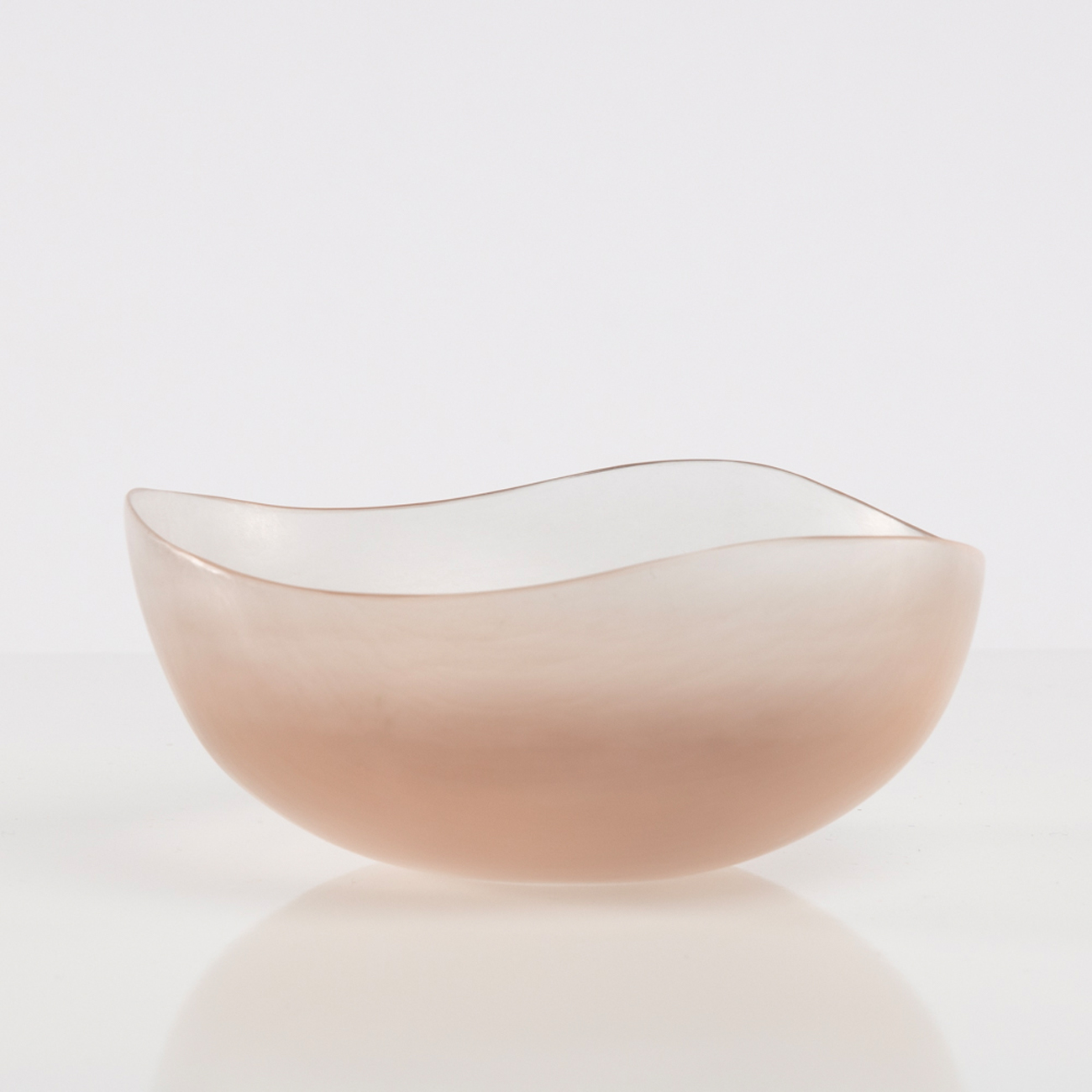