This pocket emptier depicts Ophelia, a fictional character from William Shakespeare’s Hamlet tragedy. She is Polonius’ daughter and Laertes’ sister.
Various artists (painters, composers, writers, poets) drew their inspiration from this character: Berlioz, Arthur Rimbaud, Alexandre Cabanel, Eugène Delacroix, Serge Gainsbourg, ...
Ophelia this way became a feminine myth.
The object was probably manufactured during the 1950s. It is in very good condition and signed "LINE VAUTRIN" in the mass.
The best is always to have the pair of objects representing Ophélie on your table: the box and the empty pocket

Line Vautrin started working on her first creations, which were bracelets, at the age of 21.
Throughout her career, she mainly created mirrors in Talosel and bronze works.
She rent a stand at the Universal Exhibition of 1937. This event enabled her to gain popularity and so diversify her production: she started creating jewellery, bag clasps, belt buckles,...
Line Vautrin is today admitted a major player in post-war French decorative arts. 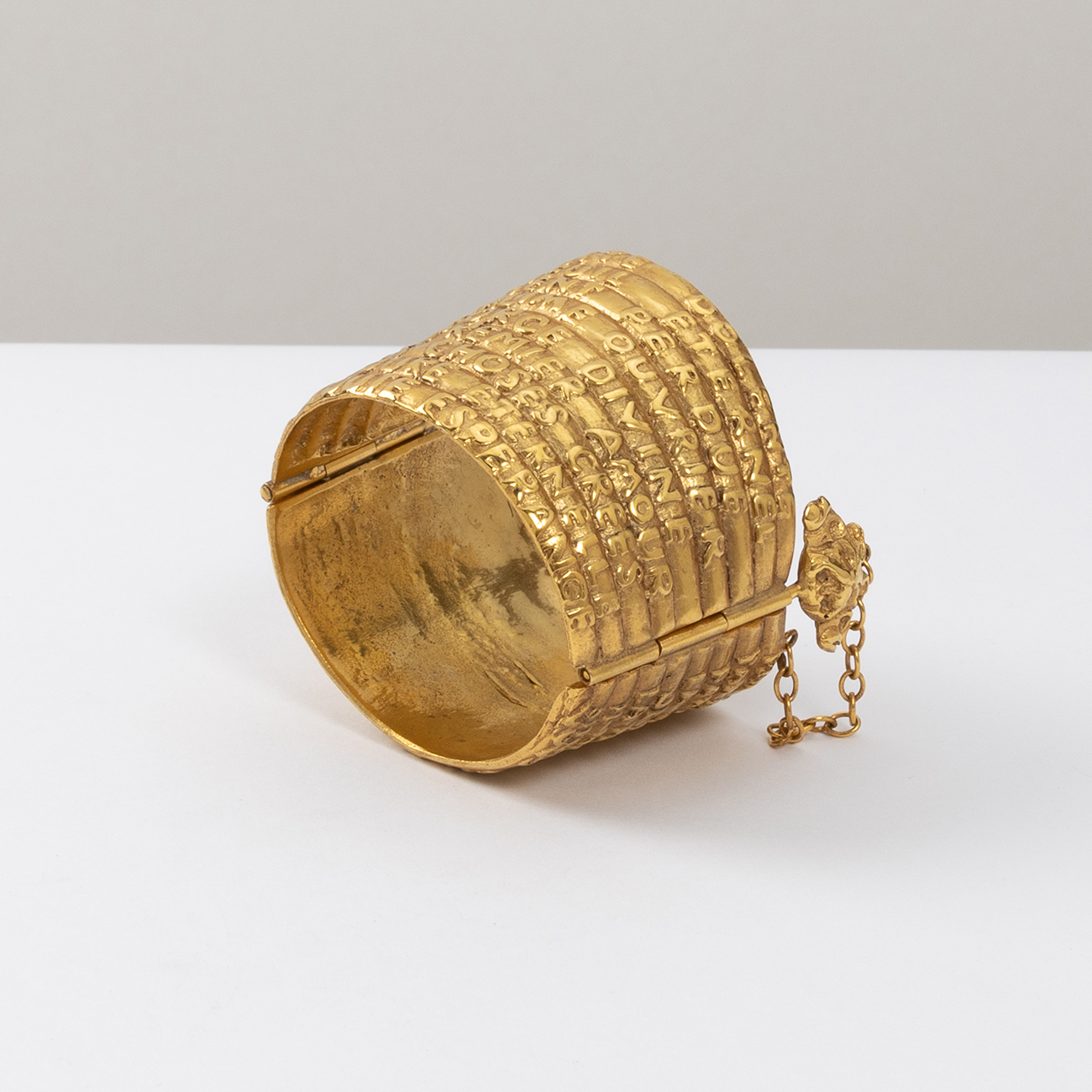 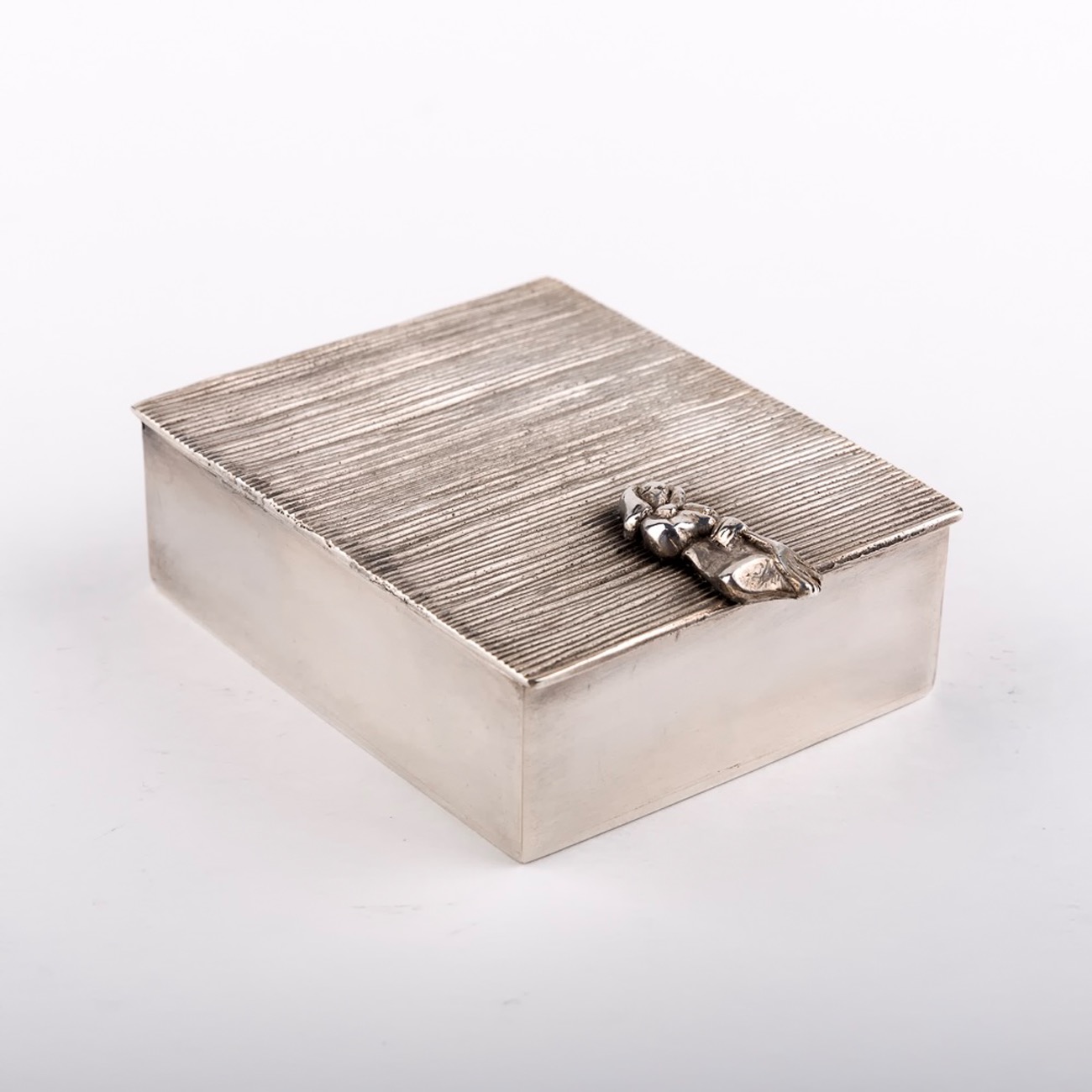 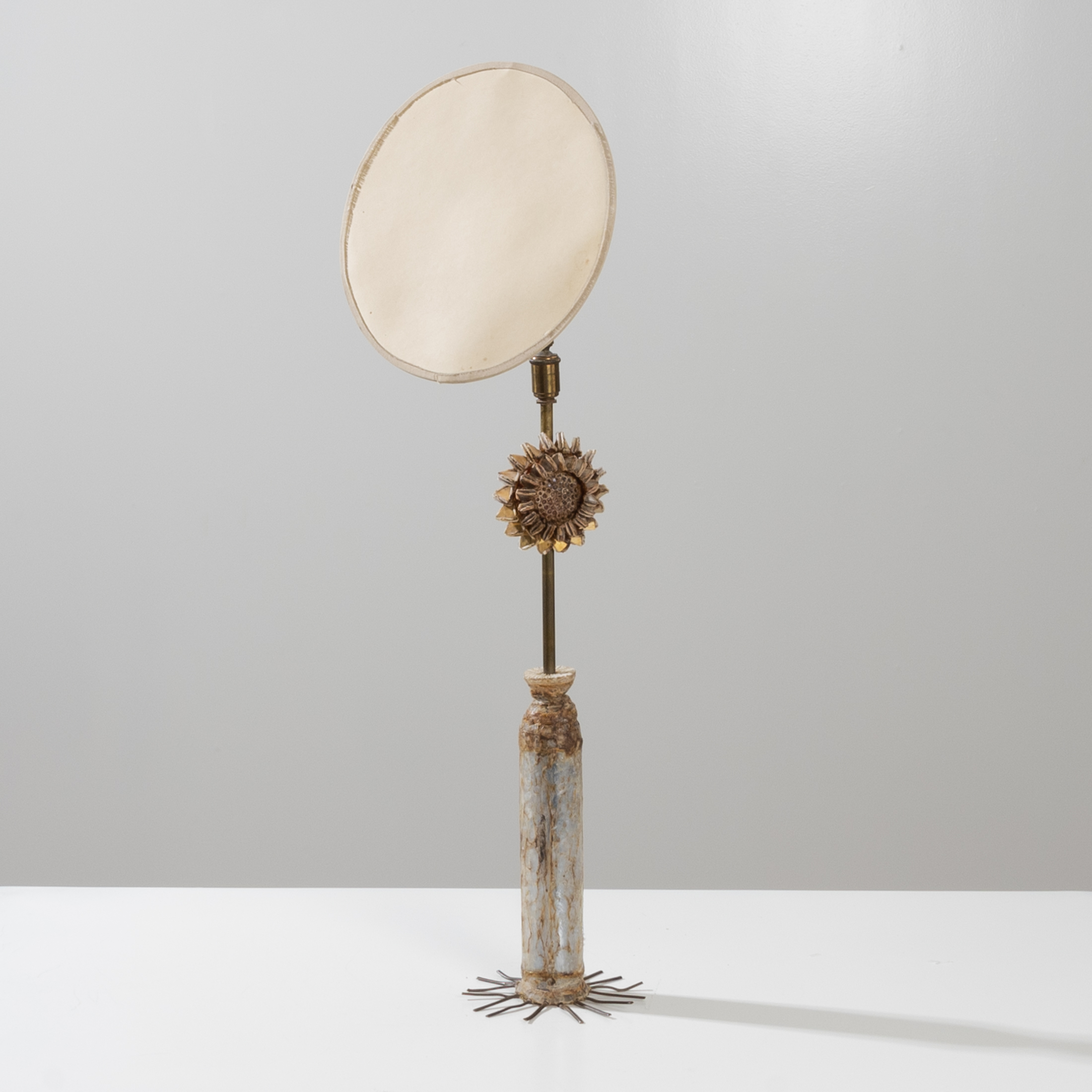 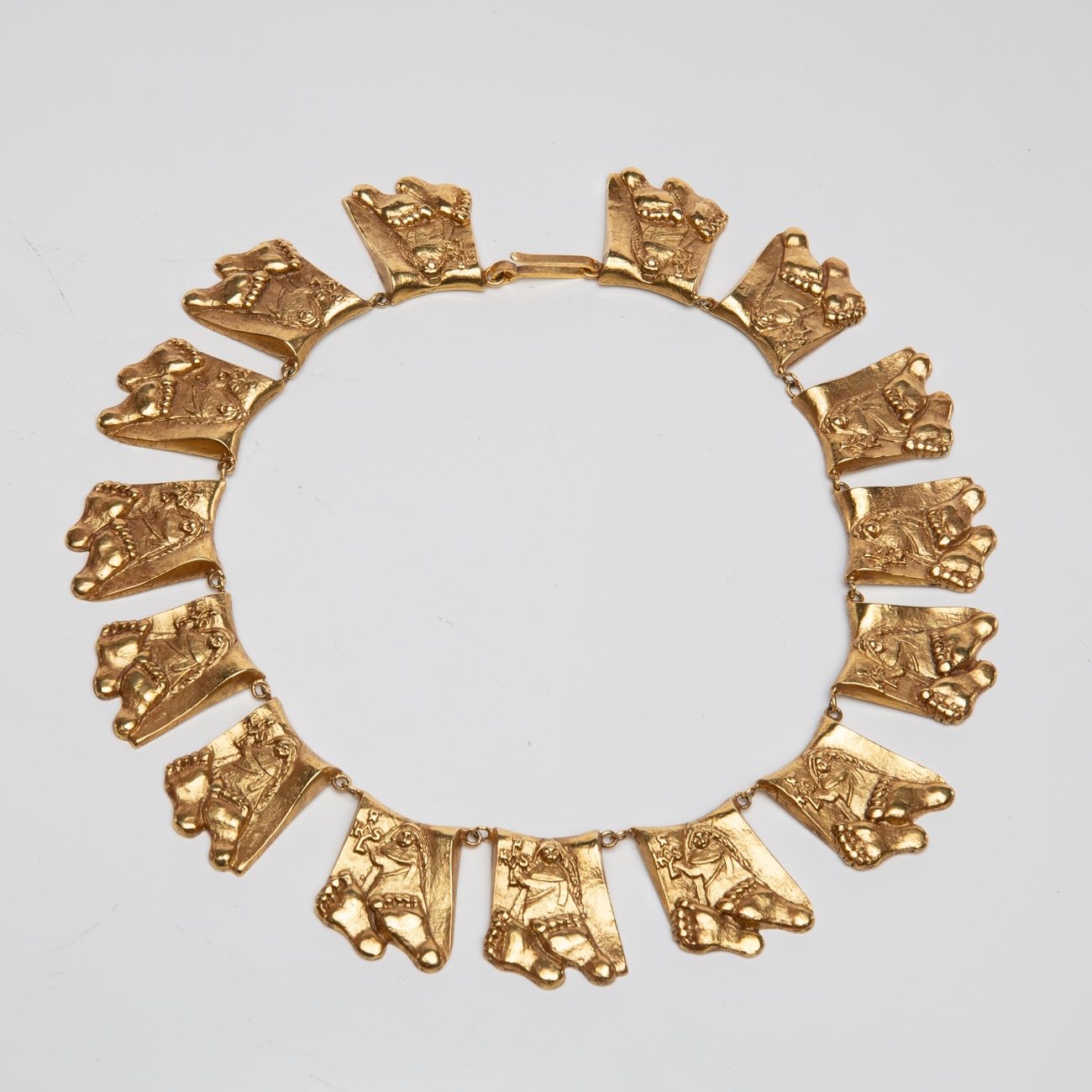 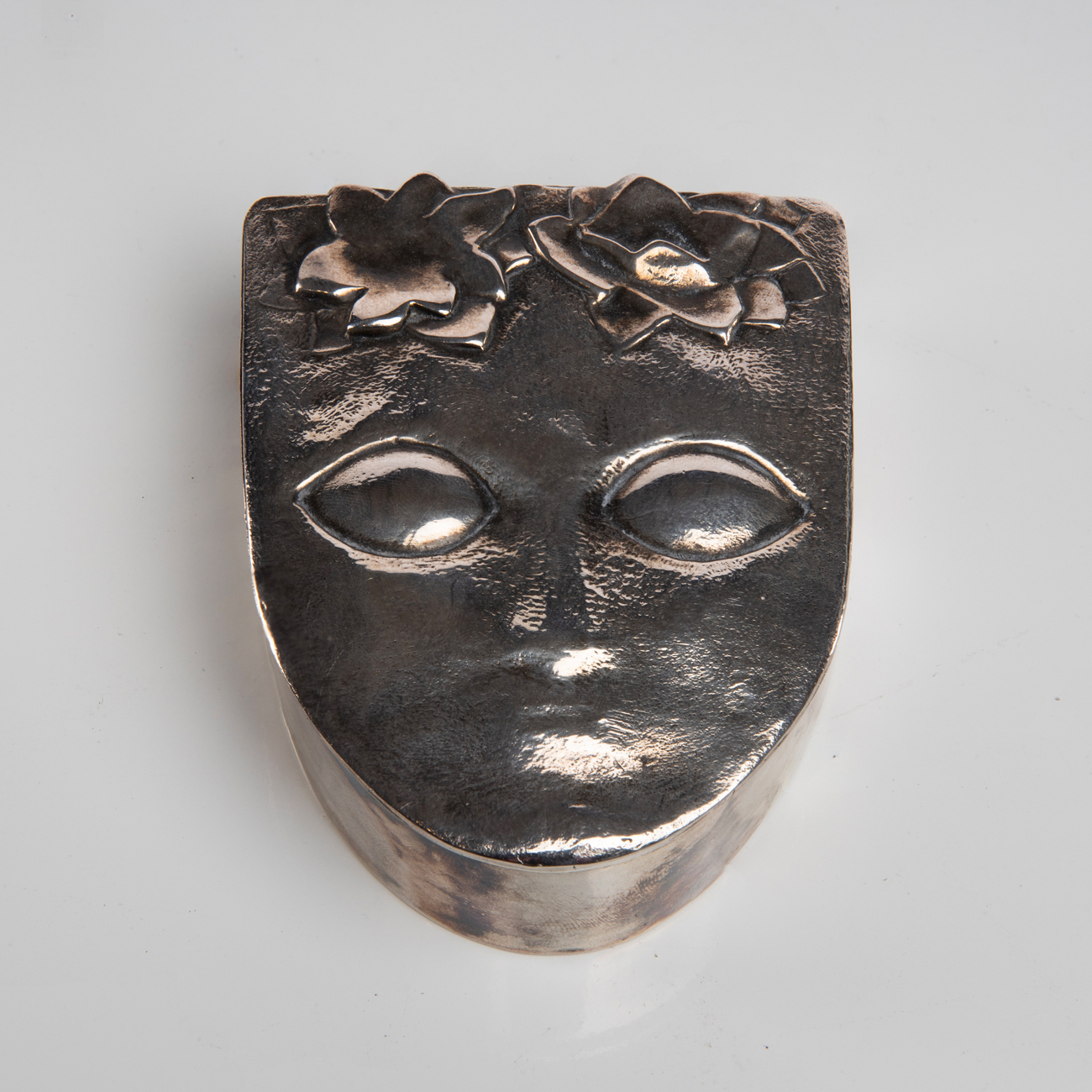 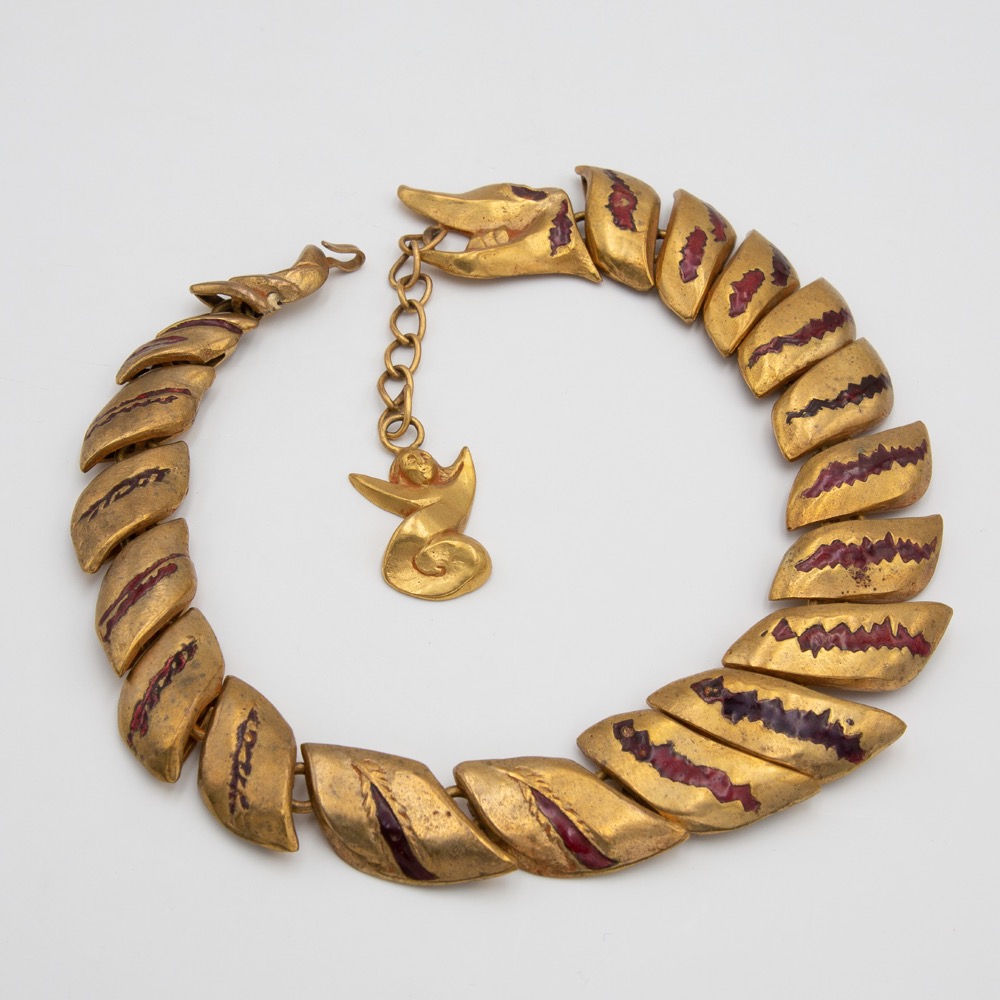 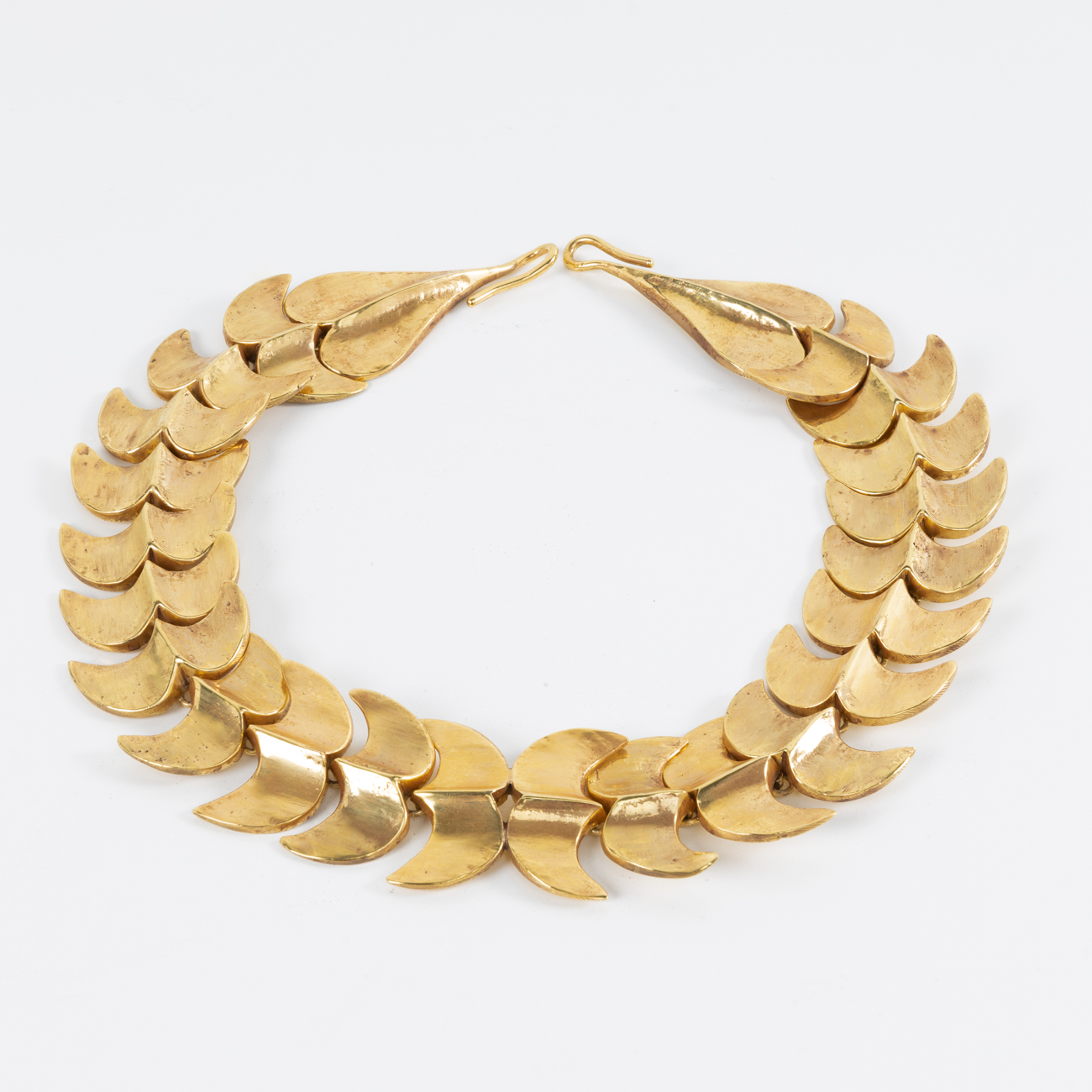 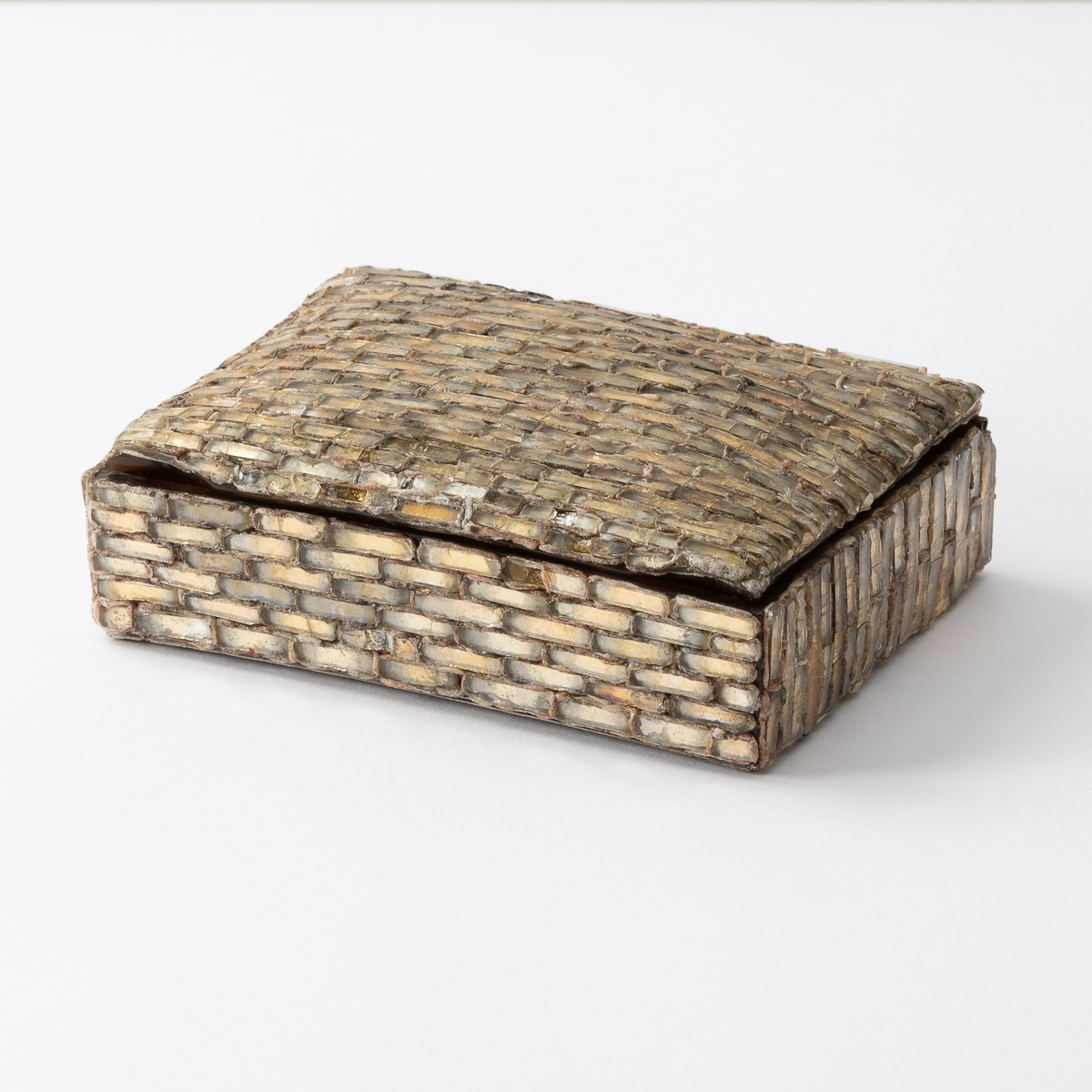