In Greek mythology, Eros is the God of Love.
This trinket bowl presents a rebus saying “Vous vous devez de traiter Eros comme un Dieu hâtez-vous”, which means “Hurry, you have to treat Eros as a God” in French.
VOUS VOUS (Vous vous)
Two V (“deux V” or “devez” in French)
Two lines (“deux traits” or “de trait” in French)
The letter T (pronounced “ter” in French)
The letter R (pronounced “Er” in French)
A bone (“os” in French)
« Comme » (comme)
1 D (“un D” in French)
Eyes (“yeux” or “ieu” in French)
A T VOUS (pronounced “hâtez-vous” in French)
It is a strong message explaining love is the most important in life.
Manufactured around 1950, this sundries tray is in very good condition and has a use patina. It is signed « L.V. » by stamping at the back.
Line Vautrin started working on her first creations, which were bracelets, at the age of 21.
Throughout her career, she mainly created mirrors in Talosel and bronze works.
She rent a stand at the Universal Exhibition of 1937. This event enabled her to gain popularity and so diversify her production: she started creating jewellery, bag clasps, belt buckles,...
Line Vautrin is today admitted a major player in post-war French decorative arts. 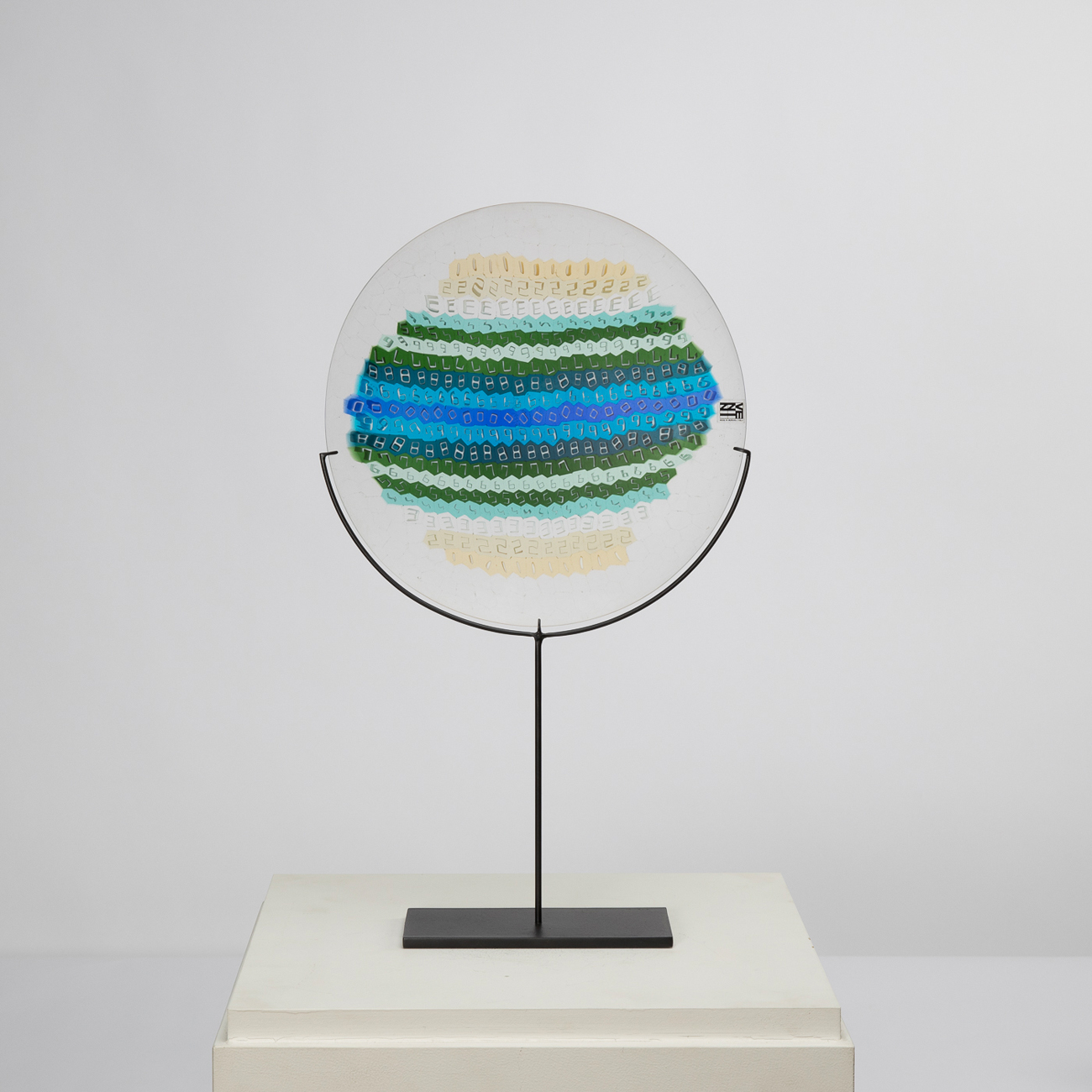 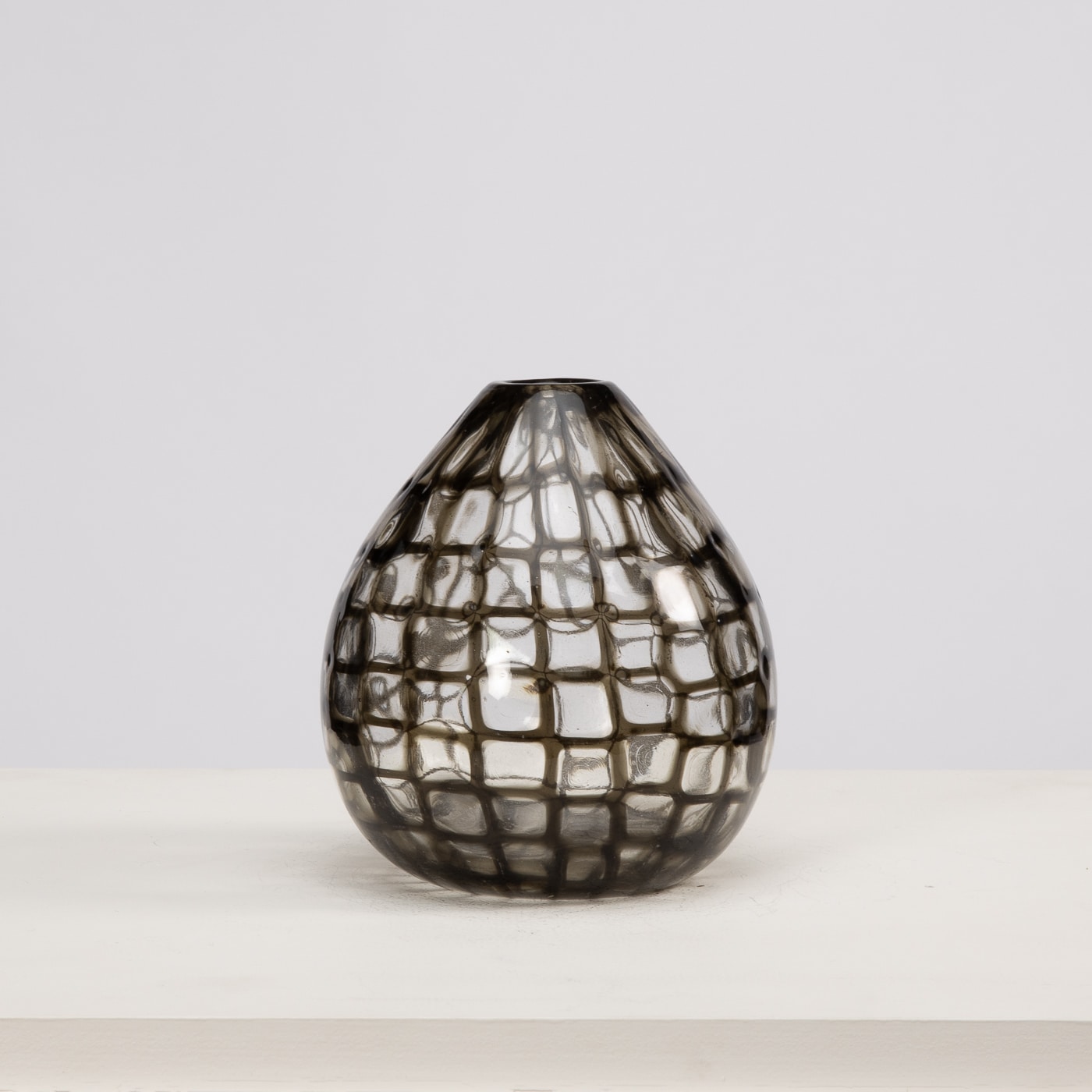 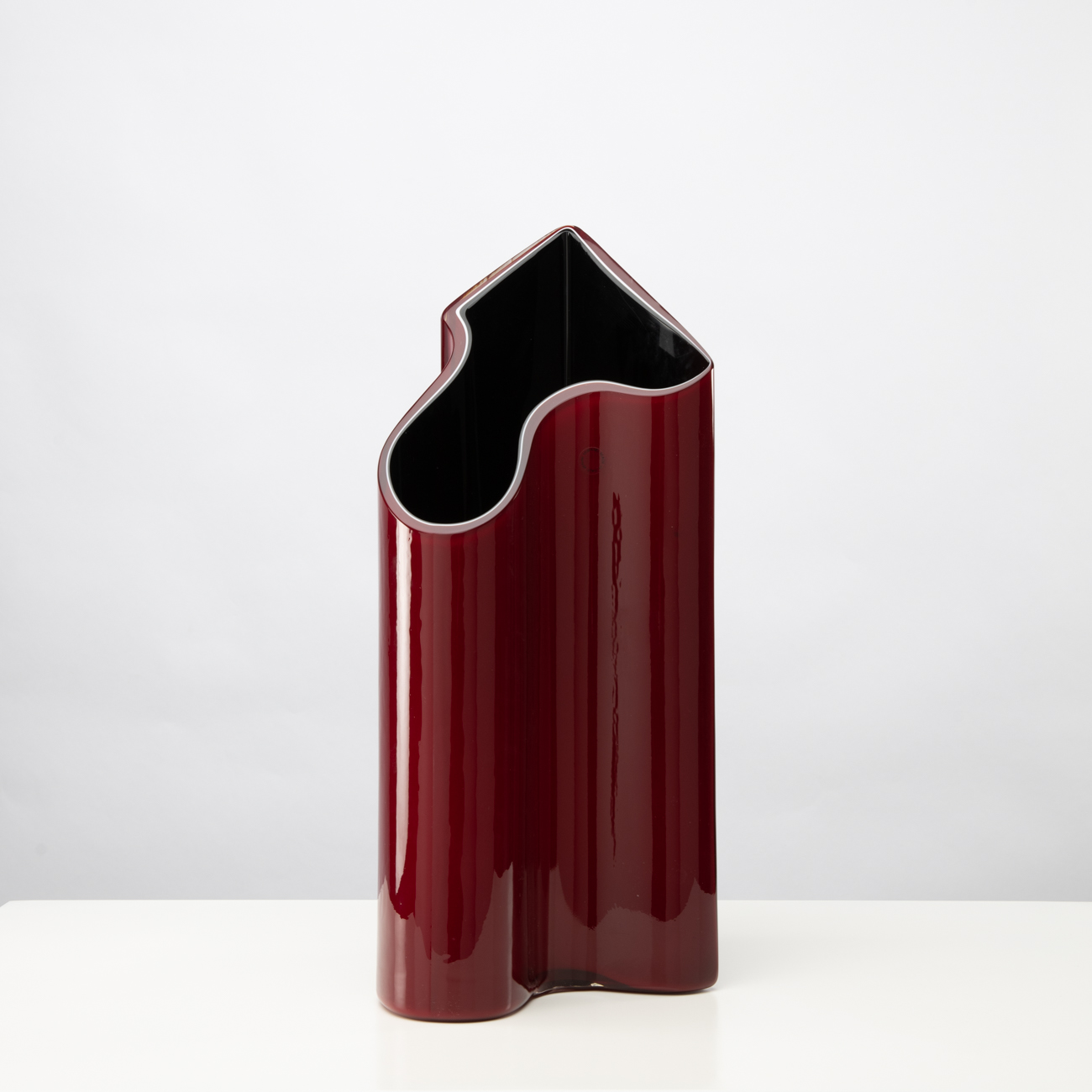 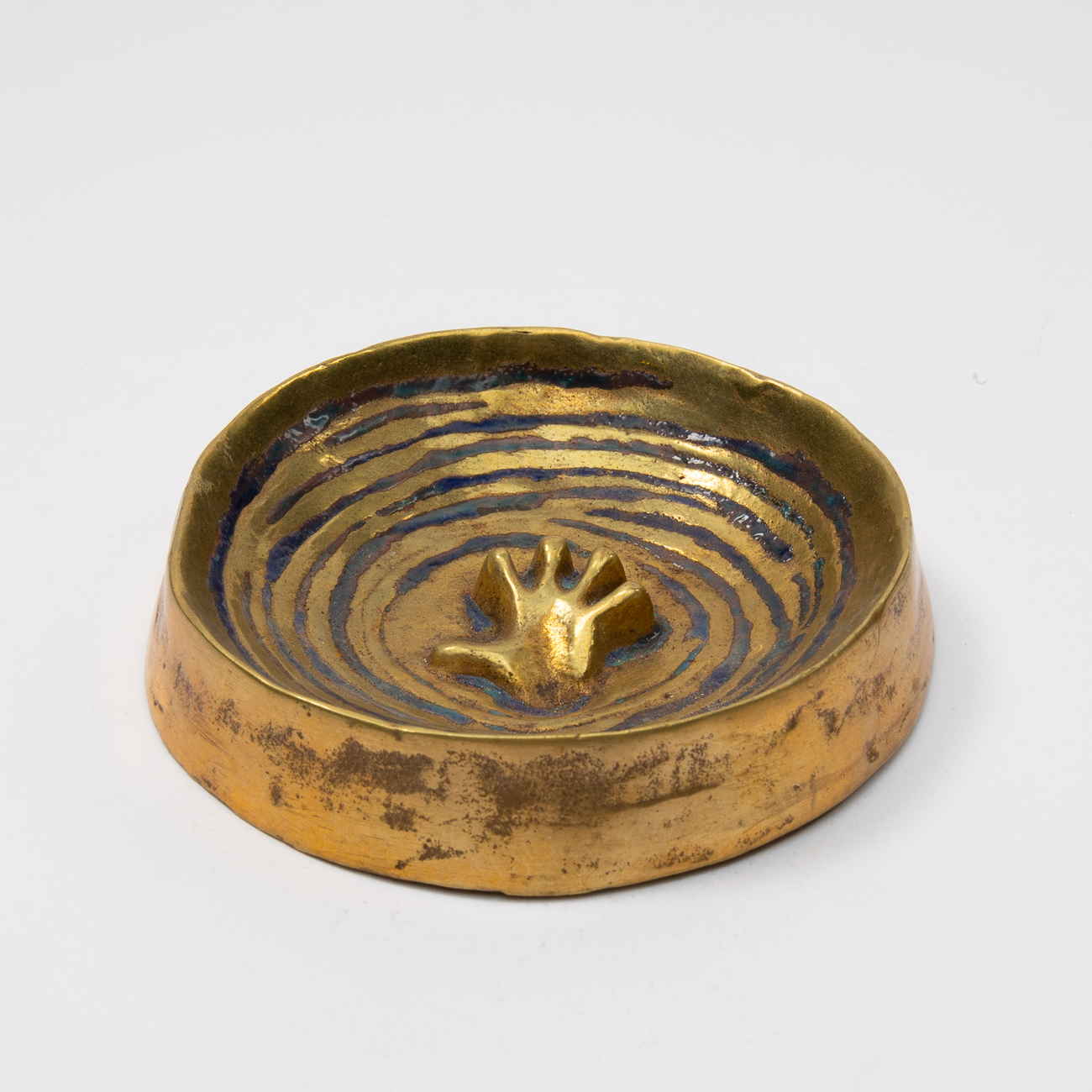