Alfredo, a Murano glass artist was born in 1912 on the island of Murano.

He is recognized as one of the leading figure of twentieth century glass art.

His parents were members of a family with a long past of glassmaking and beads industry on the island.

He became master glass blower in 1929 and joined Zecchin Martinuzzi in a first time and later Seguso Vetri d’Arte.

After world war II, Barbini worked as a collaborator of Archimede Seguso and Napoleone Martinuzzi, before becoming a partner of Vetreria Vistosi and later Cenedese.

In 1950 Barbini opens his own “furnace” helped by the company Salviati whith whom he collaborates as a supplier.

Barbini exhibited his works at the Venice biennales from 1950 to 1961. 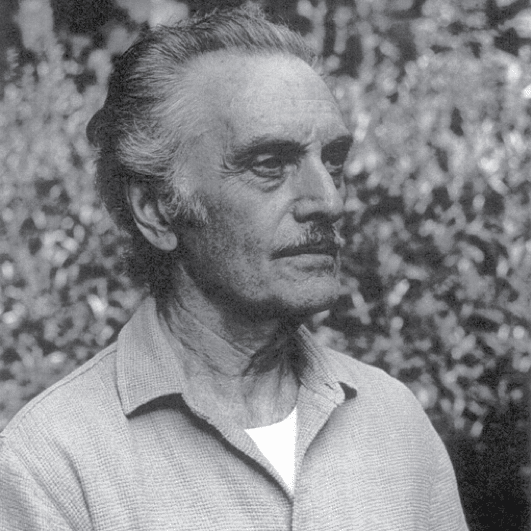 Alfredo Barbini
by this
artist
—