Ludovico Diaz de Santillana was born in Rome in 1931.

After Paolo Venini’s death in 1960, Ludovico de Santillana took over the reins of the artistic direction of the family manufacture.

He also collaborated extensively with Tobia Scarpa, Carlo’s son, notably in the development of the “Battuti” series, which met with great commercial success.

Ludovico also worked extensively on Venini’s international expansion and the use of glass elements in architectural projects. 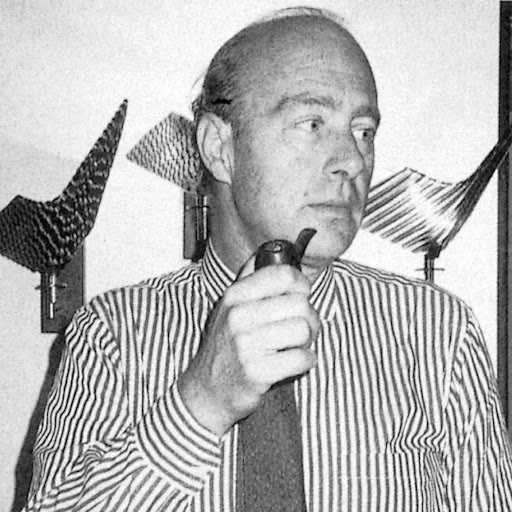 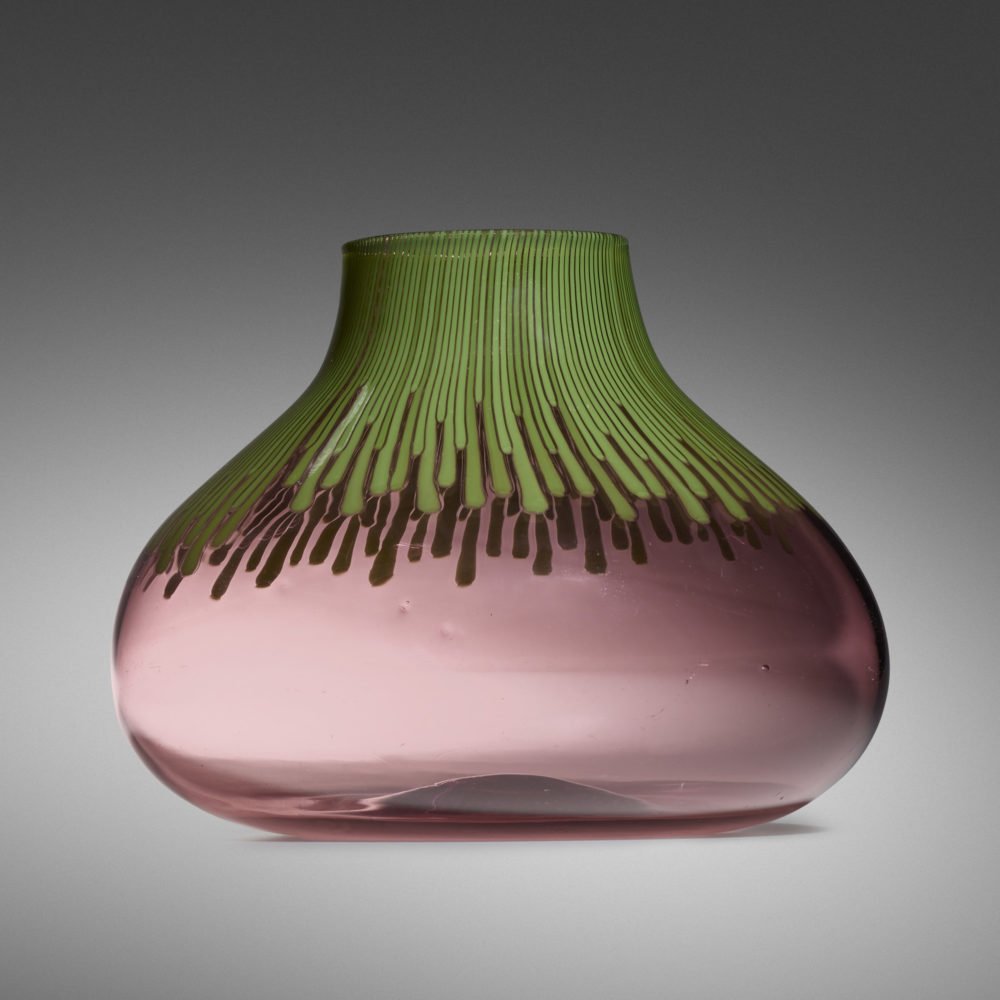 Photo Wright Chicago
by this
artist
— 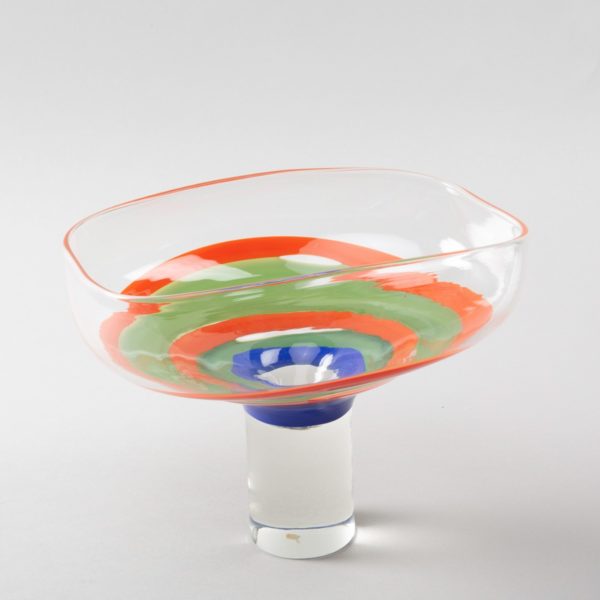