Adolphe Pelsener, also known as Ado Chale, is a metalworker who made his debut in the art world by creating enamel advertising signs.
During the 50s, his creations are devoted to silver jewellery. He also designed his first resin tables embedded with marcasite.

In 1961, his wife opened the « Chale Gallery » on rue de Livourne in Brussels. The gallery later moved to Avenue Louise to exhibit various artists’ creations.

Ado Chale imports minerals and fossilised wood from Arizona to decorate the polyester table tops he makes. These are then placed on black or cast aluminium tripod feet.

Ado Chale and his wife bring a major contribution to the Belgian decoration world.  The artist is still working in his studio located on rue de Lens in Brussels. 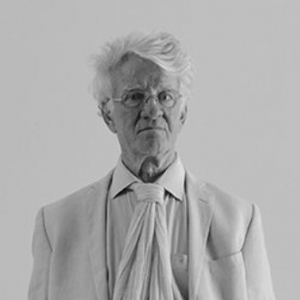 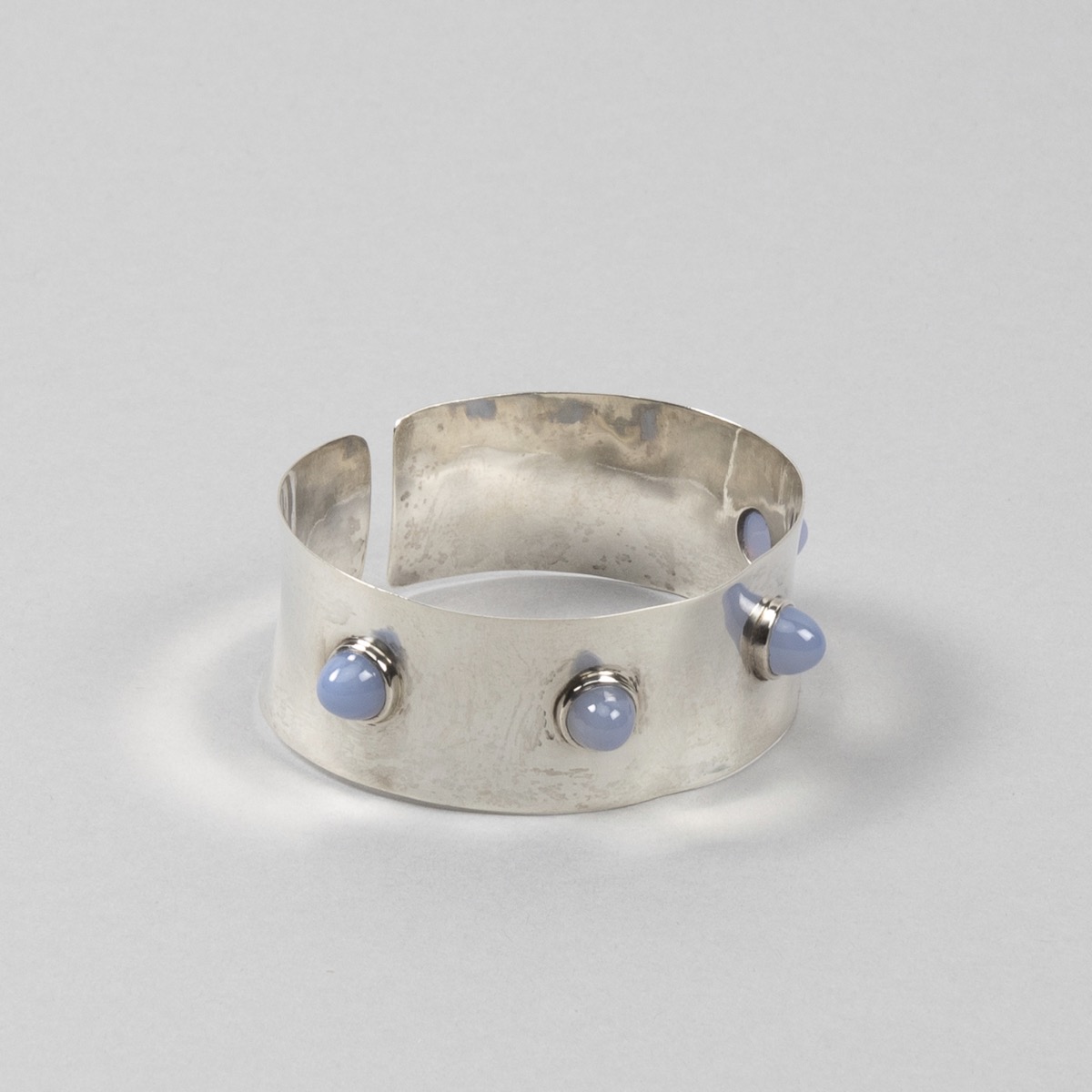 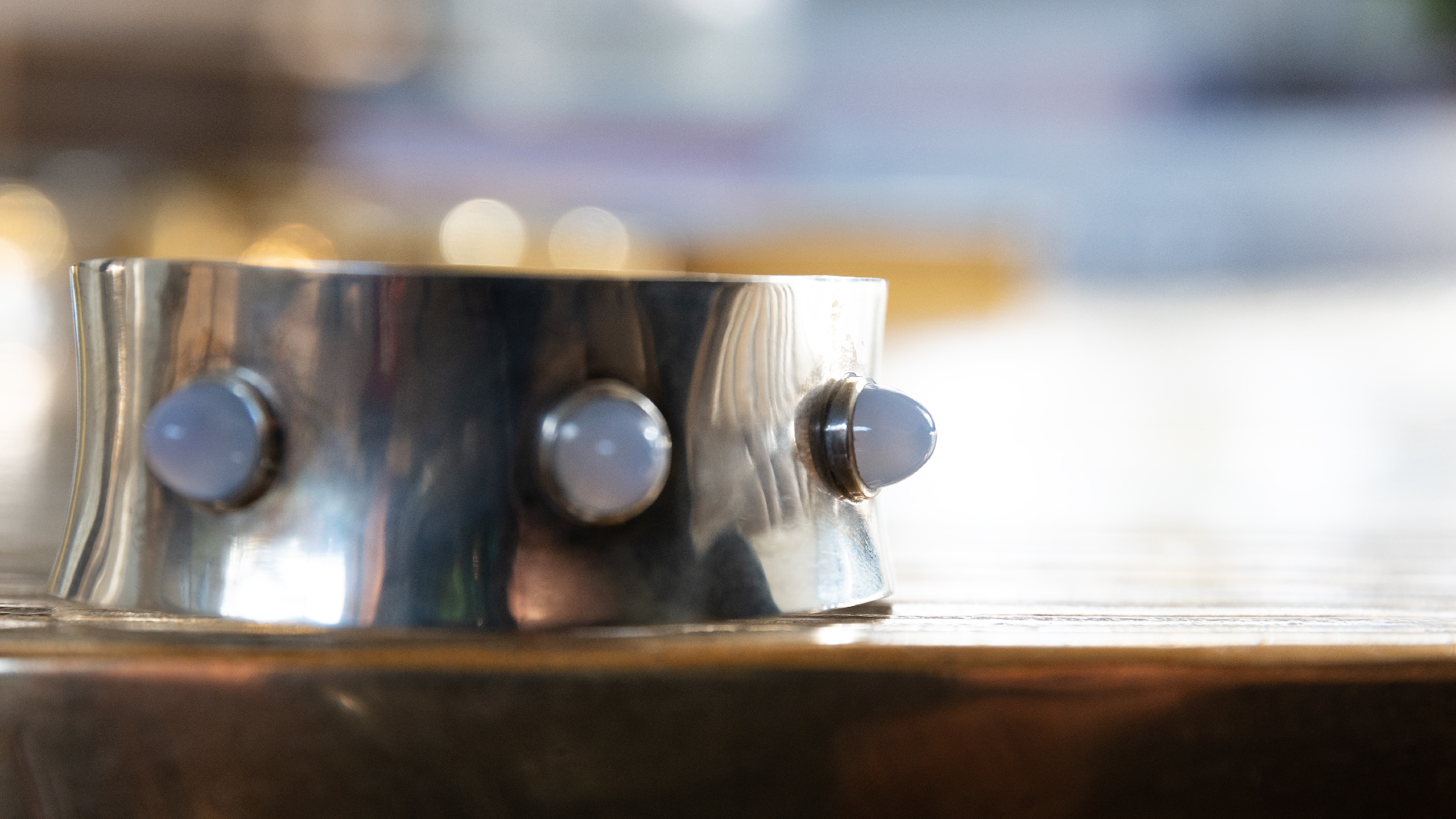 "My father is an optimist, he sees life in a positive light, does not stop at the slightest mishap and always pushes forward."