(1919-1991)
Commissioned by Venini to design the “Made in Italy” showcase for Macy’s
Kenneth Scott, american, designed an acclaimed series of fishes for the exhibition « Made In Italy » organized in the fifties by Macy’s in New York.

Ken Scott uses different color combination than the ones previously seen before.

He’s mostly known for his textile designs. Doing psychedelic colorings before everyone. 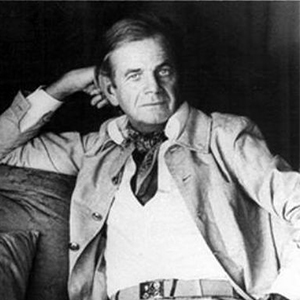 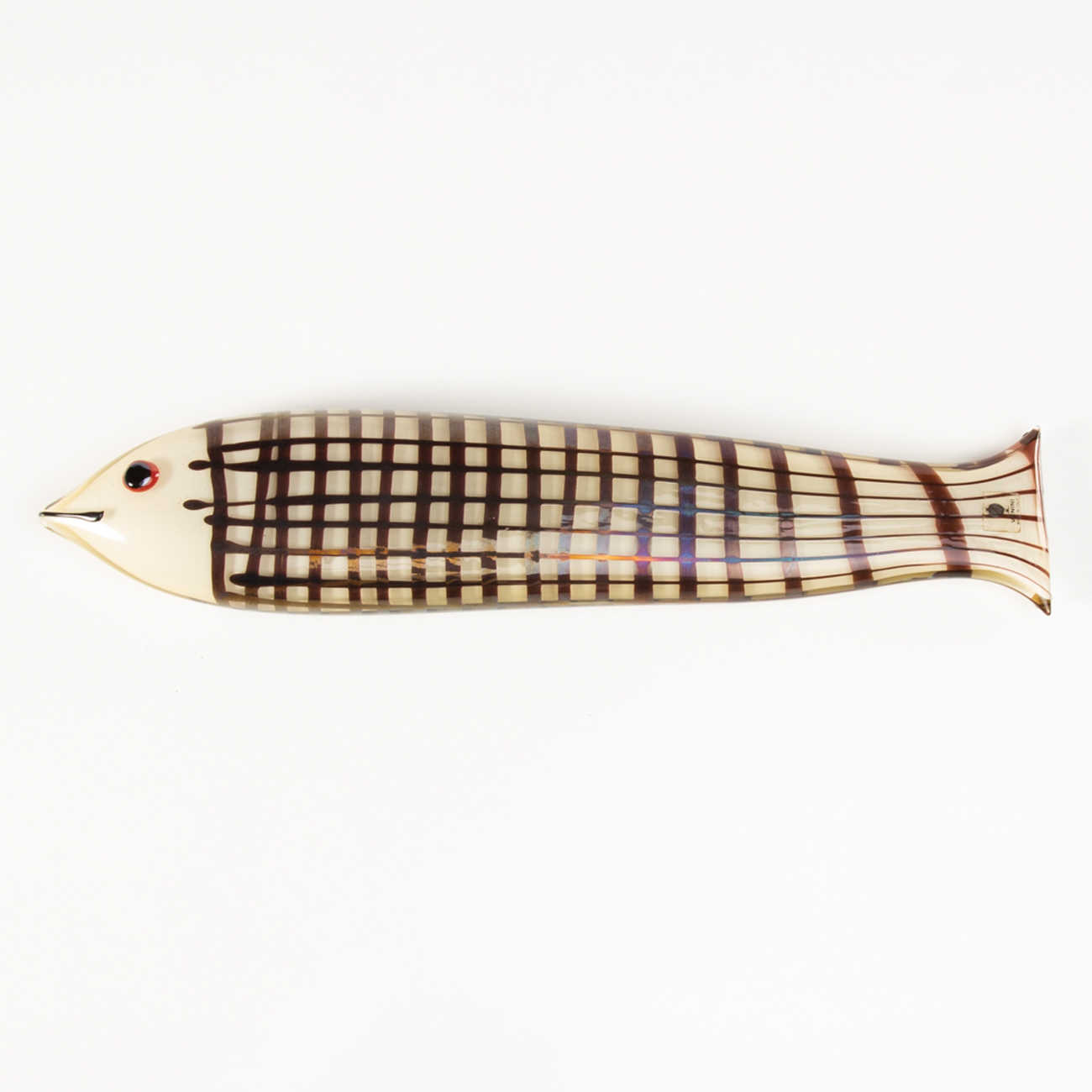 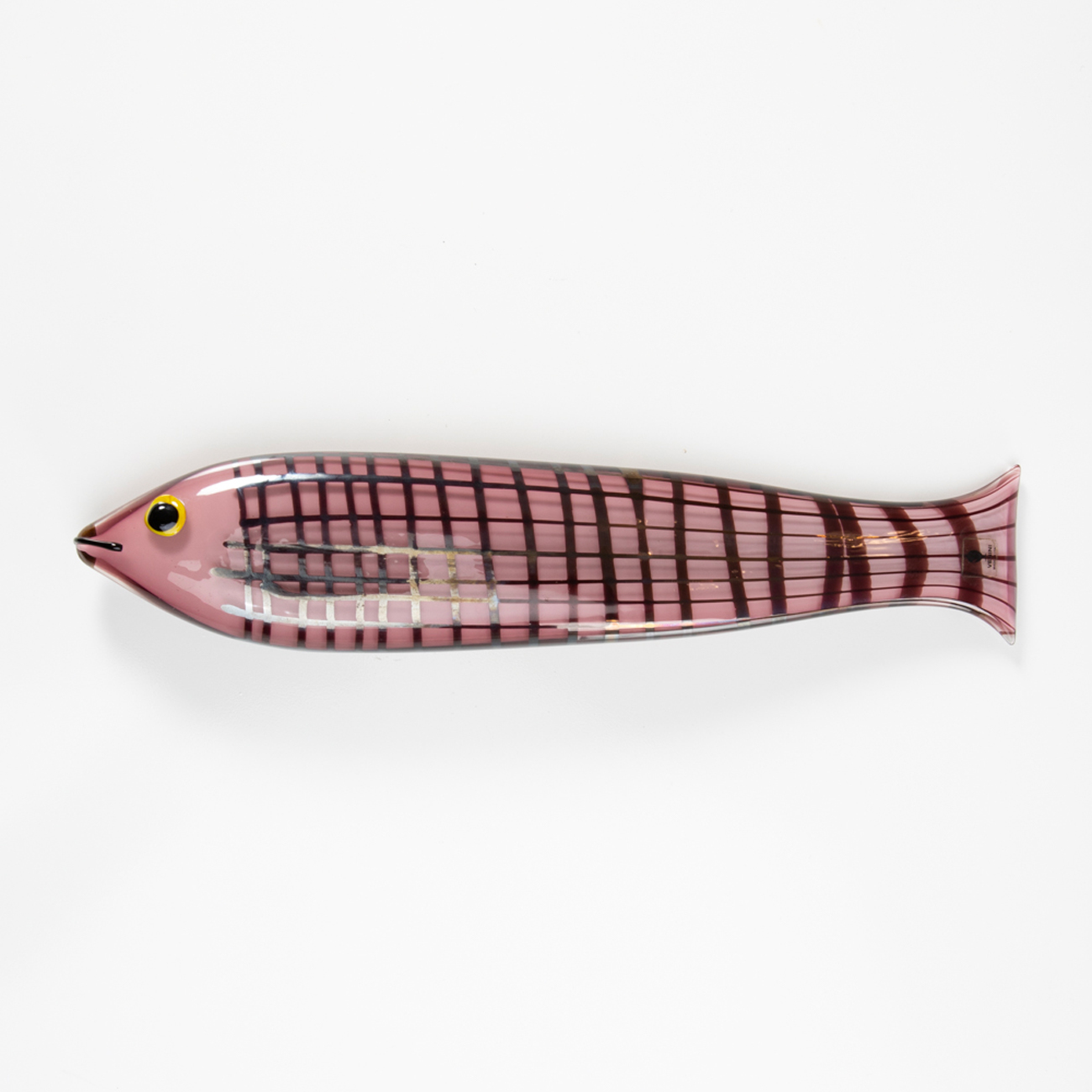 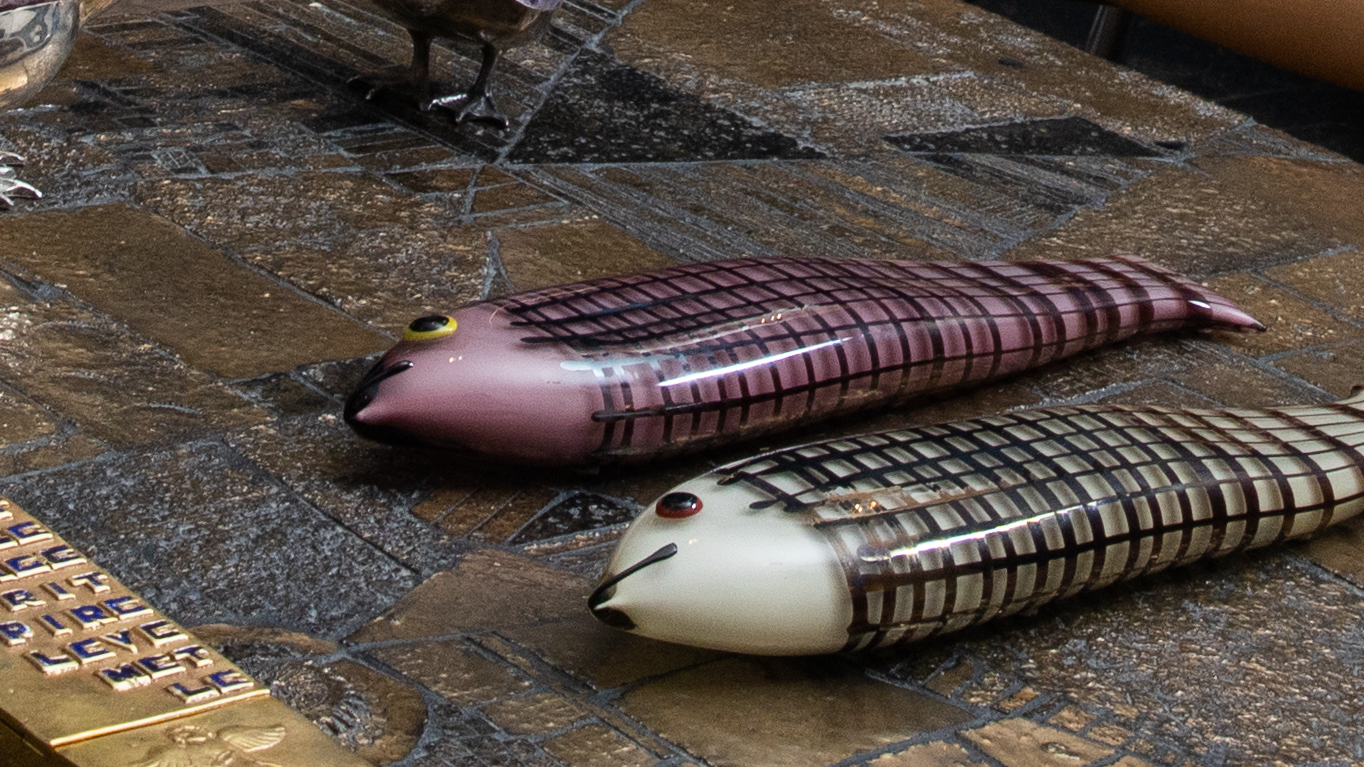 "Painter, Gardener, Furnisher, Chef, Performer, and Designer:George Kenneth Scott - aka Ken Scott - was this and much more." 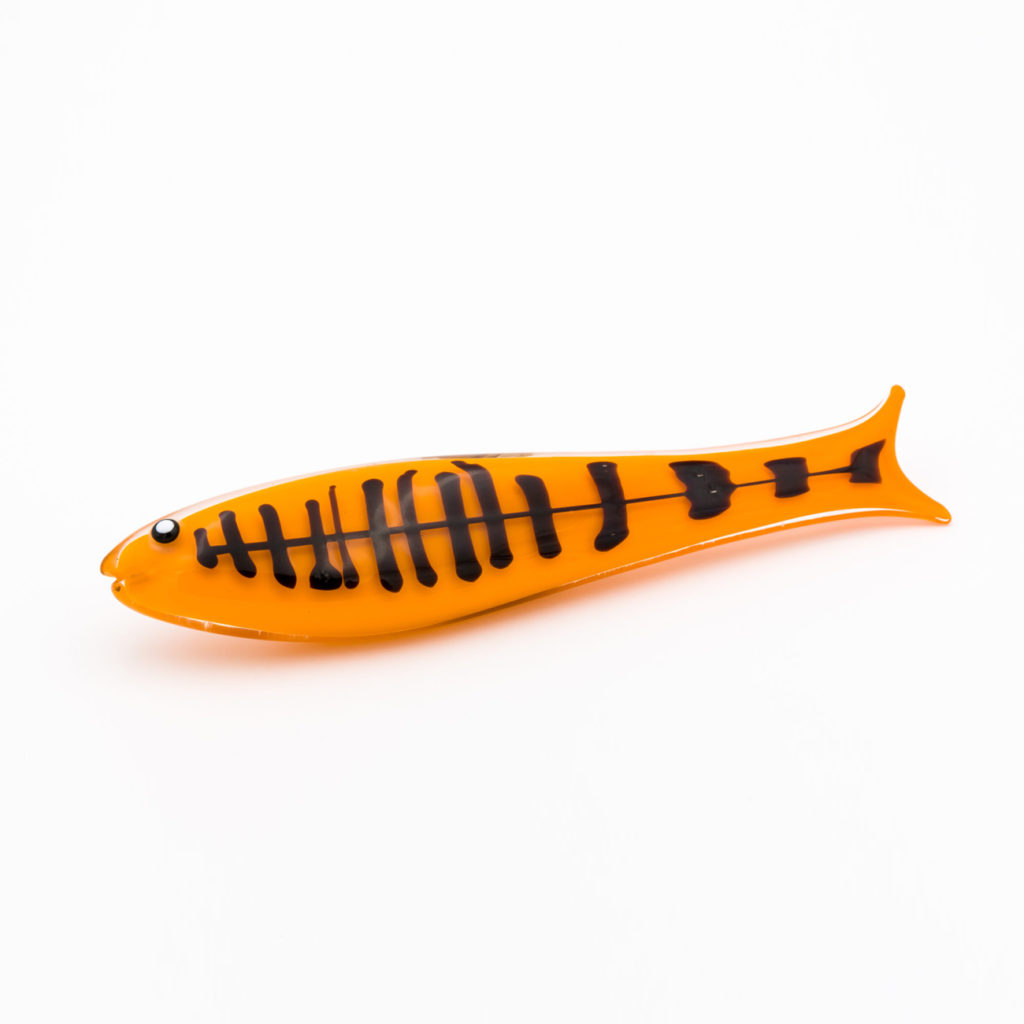 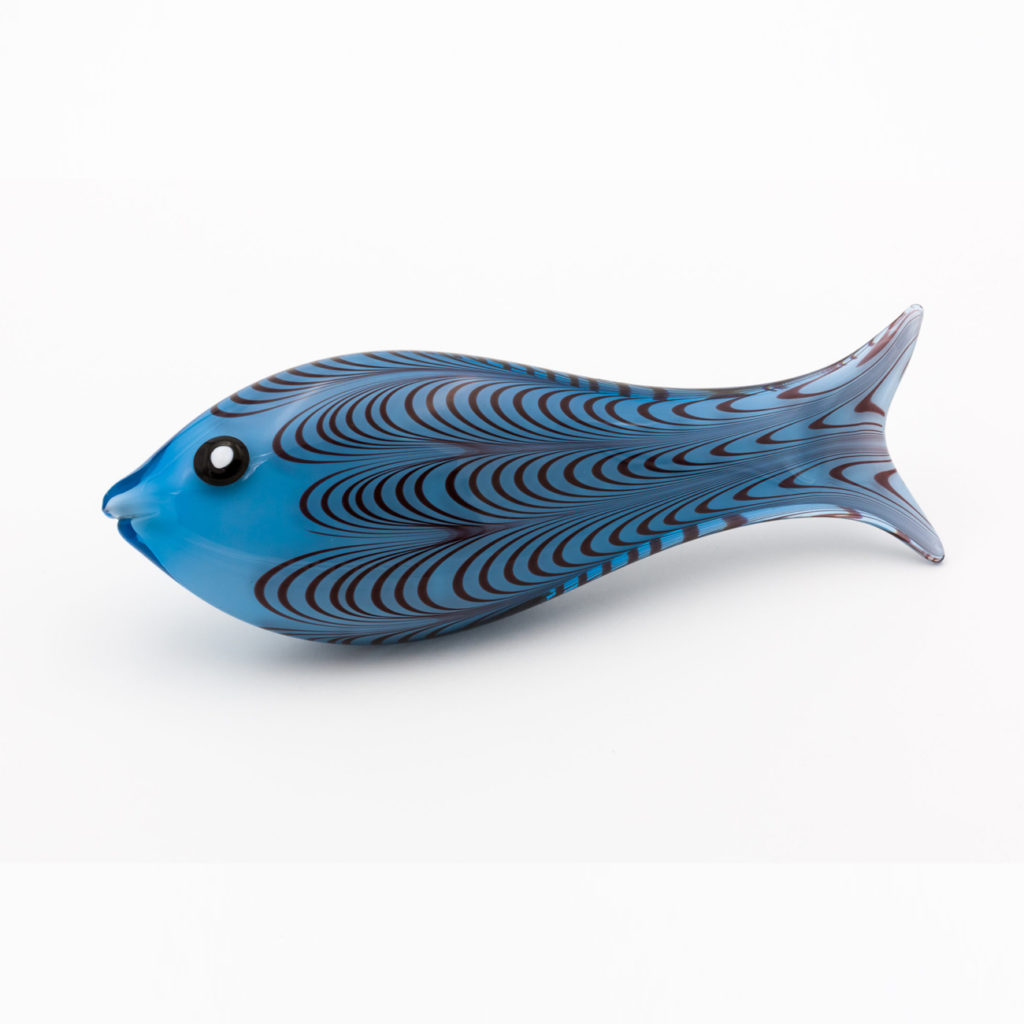