Robert Guillerme studied design and architecture at the Boulle school (France). He graduated first in his class in 1934.

Jacques Chambron graduated from the School of Applied Arts in Reims (France).

Sharing an intense and deep passion for interior design, it was only natural that the two men became friends during the tragic events of the Second World War.

Jacques Chambron quickly resigned from his job as a painter and decorator in Paris in 1948 to join the Guillerme family in northern France.

In 1949, Guillermo and Chambron met Émile Dariosecq, a master cabinetmaker. Not only is Emile Dariosecq a cabinetmaker, he also owns a workshop in their region. It is from this meeting that they decided to create the company “Votre Maison”.

It is by combining functionality and design that Guillerme and Chambron will create their worldwide reputation, while leaving a lasting mark on the world of design.

In the 1970s, Hervé Chambron, son of Jacques Chambron, a design graduate, joined “Votre Maison” and took over the company in 1983. 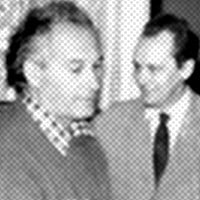 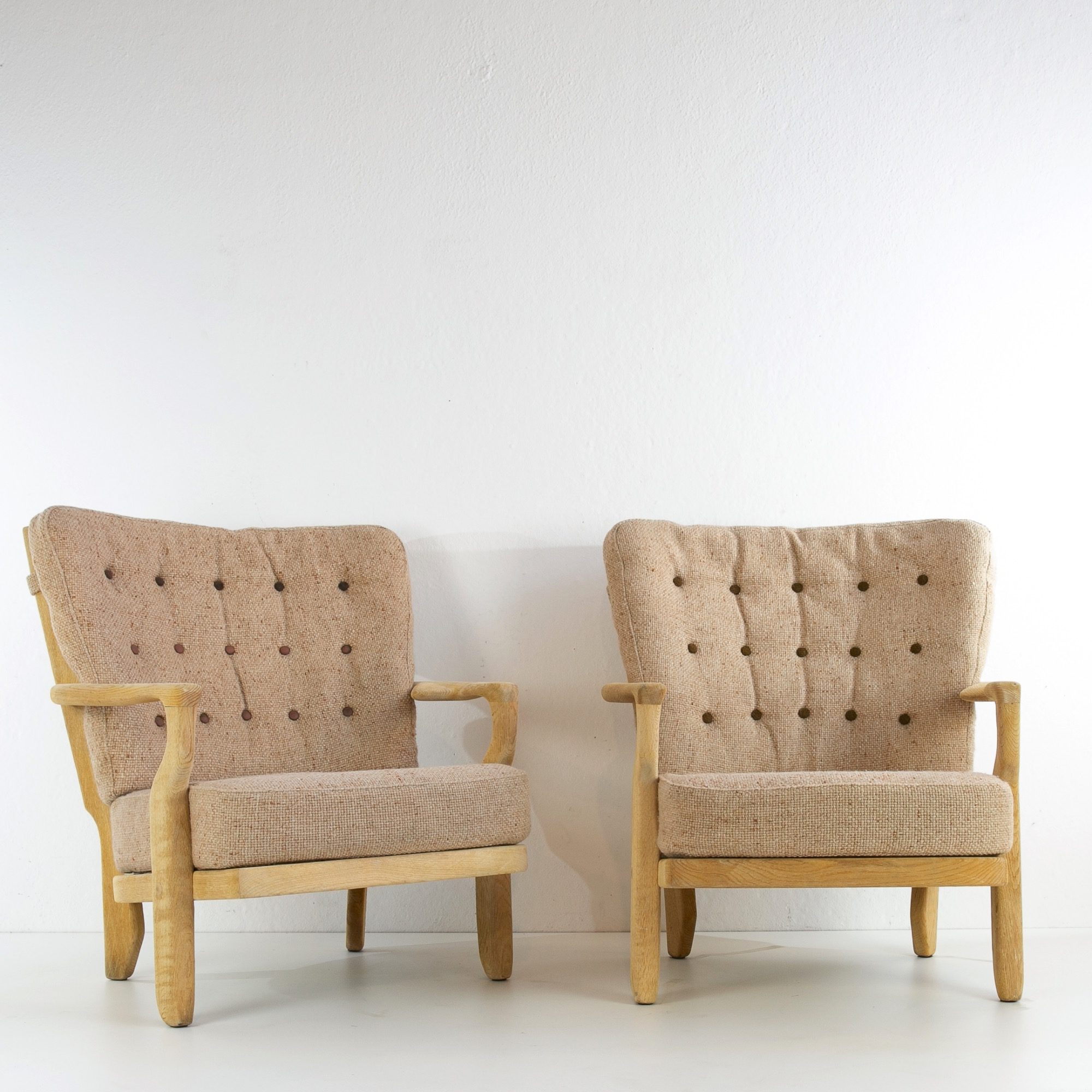