Tobia Scarpa was born in Venezia in 1935.

He is the son of Carlo Scarpa.

In 1969 he graduates as an architect at the university of Venice.

Occhi between 1959 and 1960, this series was inspired by murrains works developed before war by his father.

Cinesi between 1960 and 1961, a reinterpretation of simple Chinese shapes.

The battuti were developed in collaboration with Ludovico de Santillana who took over the artistic direction of Venini factory after the death of Paolo Venini. 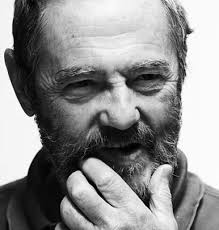 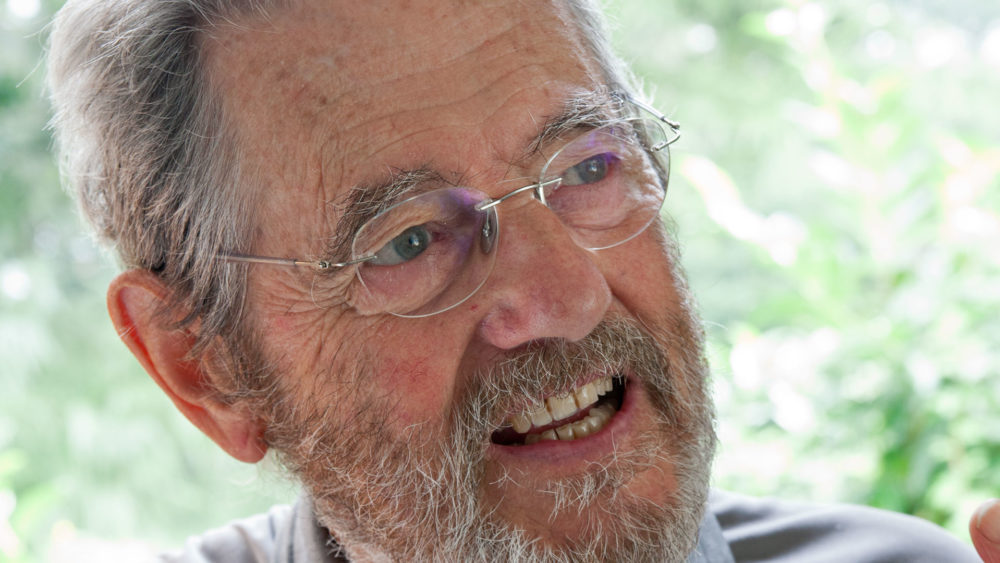 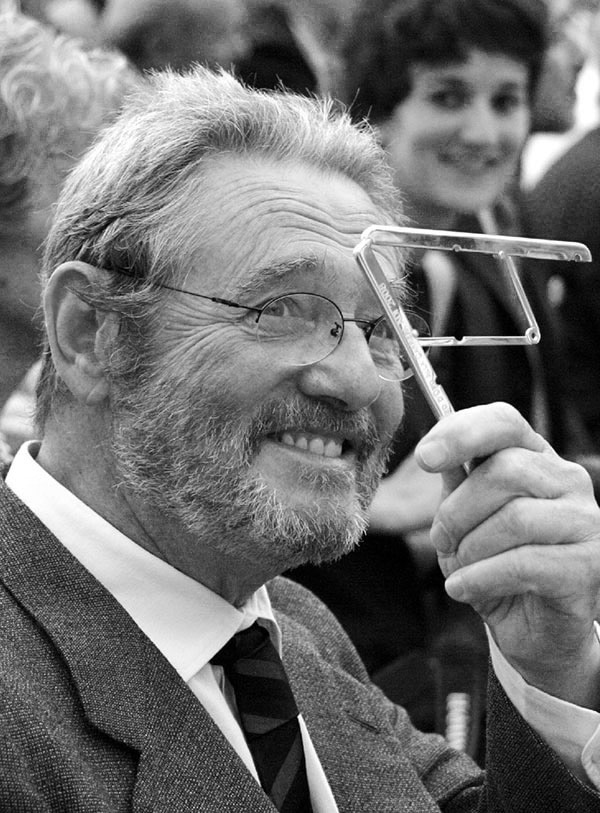 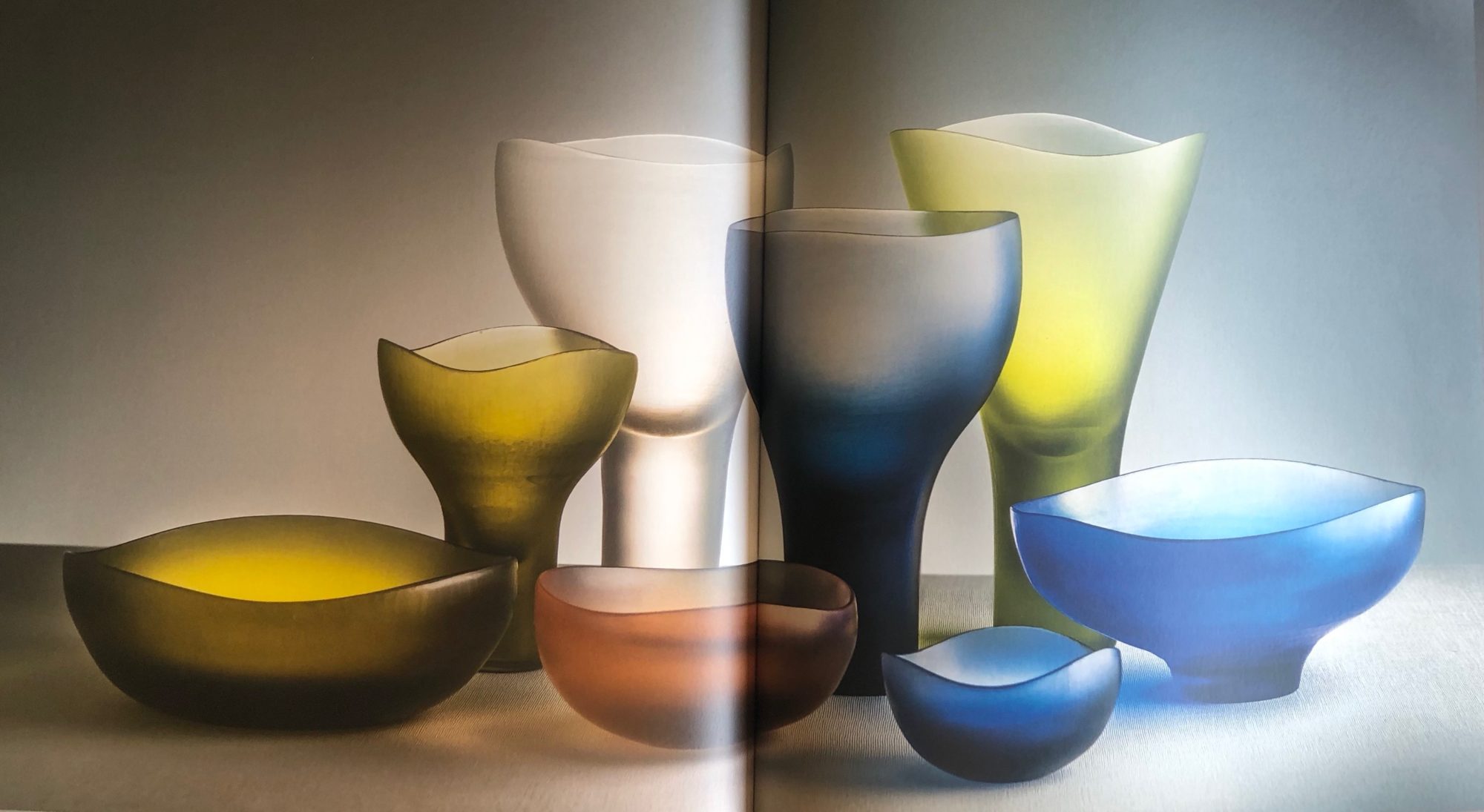 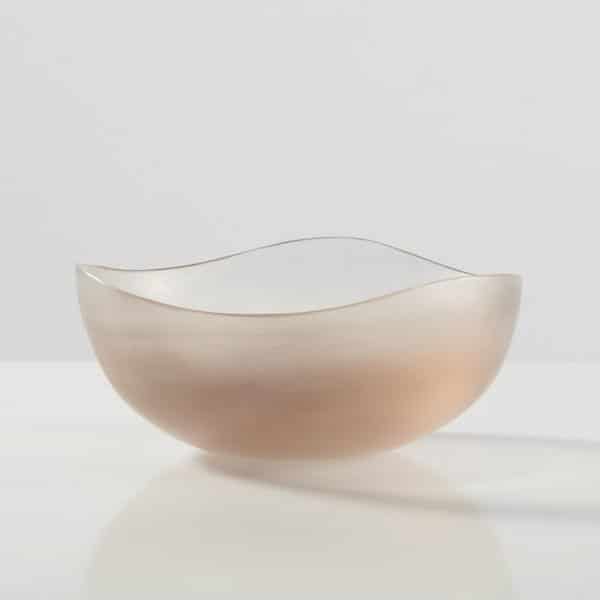 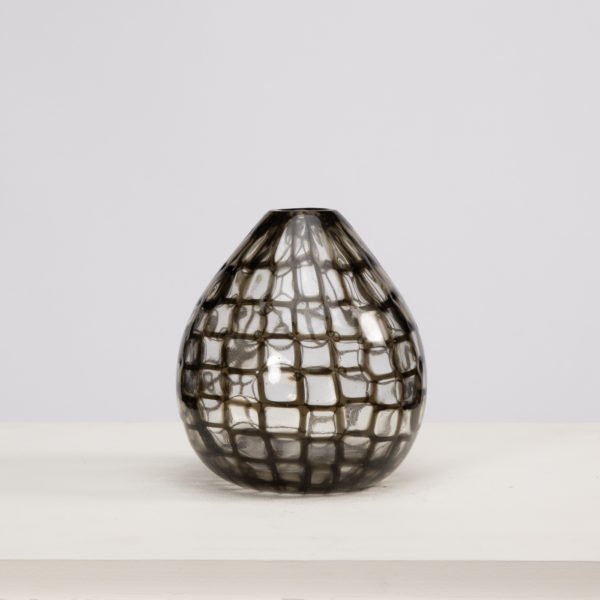 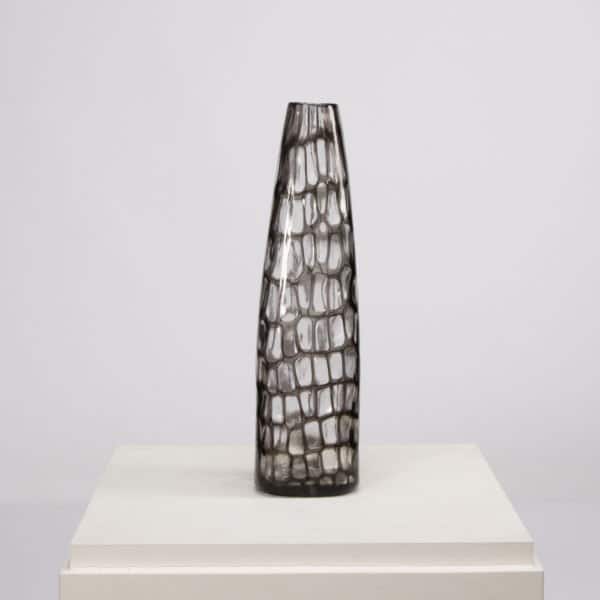